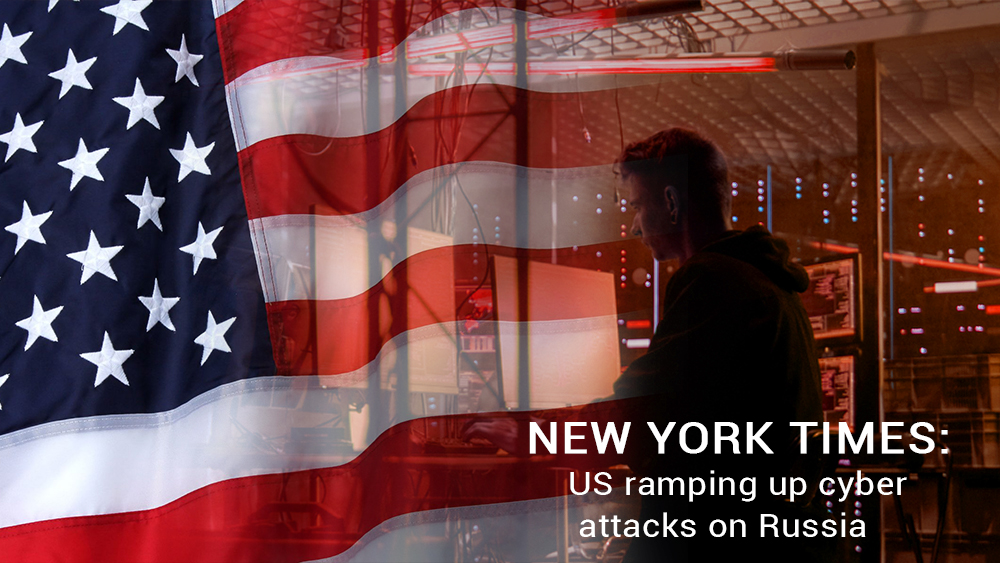 The NY Times reported that the United States is increasing the cyber-attacks on the electric power grid of Russia and placed potentially crippling malware inside the Russian System. The malware placement that deeply moves in the Russian Grid had never previously attempted. It put the United States in a situation to carry out cyber-attacks, and it should raise a conflict with Russia.

Two officials of the administration said that the Times they believed Trump had not briefed any detail regarding the computer code of United States that implanted in the grid of Russia. Intelligence officials and Pentagon described to the NY Times ‘broad hesitation’ to tell Donald Trump about the details of the operation against Russia. They express the news agency that there was fear over how the American President would respond and the possibility that he might reverse the operations or talk over with foreign officials.

In several tweets, Trump said that the report of the New York Times was not based on Truth and called the reporting of Times ‘a viral act of Treason’ and termed the news media group as the ‘enemy of the people.’

Furthermore, Trump also tweeted that anyone can believe that Failing the NY Times just did a news story that states the US is substantially growing Cyber Attacks on Russia.

Later in 2017, Donald Trump shared extremely classified information with the foreign minister of Russia and its ambassador to the United States in a meeting at White House. The spokesperson of Kremlin, Dmitry Peskov, approved the theoretical possibility of the United States cyber intrusions following the report of the New York Times. However, he added that the Times report had categorically refuted by the American President.

US will hike tariff on Chinese Imports as a Trade war...