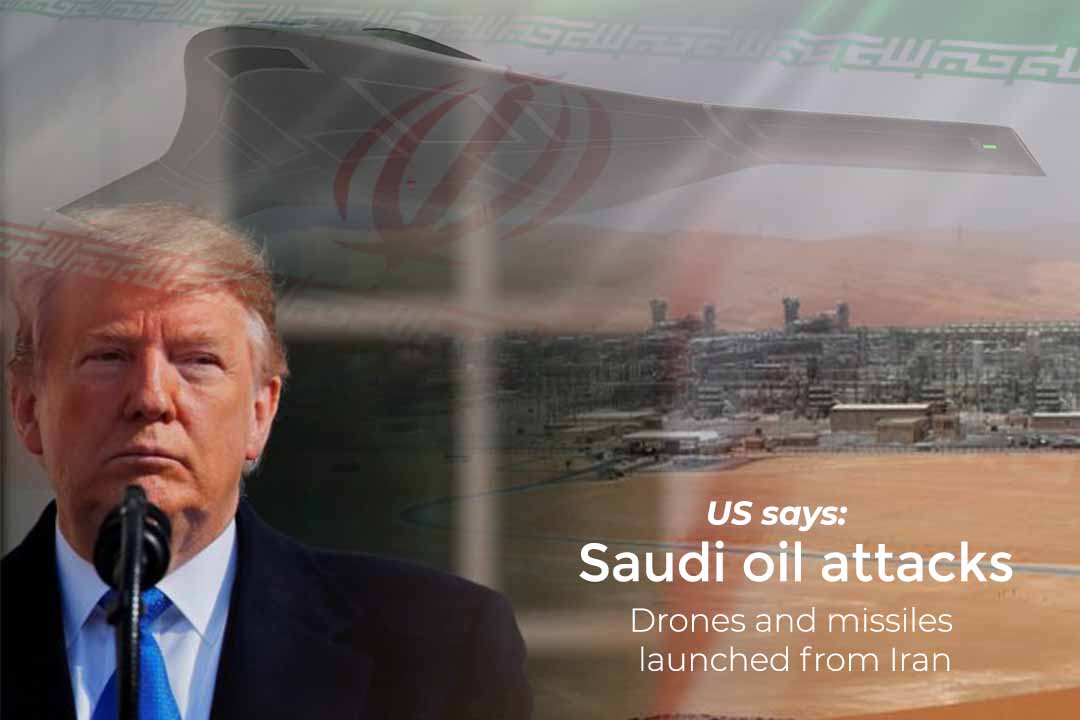 The senior officials of the United States recognized the locations in Iran, and they reported that drones as well as cruise missiles launched from these locations targeted oil facilities of Saudi Arabia on Saturday. Moreover, they also told the media agencies that those locations marked in southern Iran, at the Gulf’s northern end. They added, Saudi air defense was unable to stop those attacks of drones and missiles because their defense machinery was towards southwards to stop the attacks from Yemen.

On the other side, Iran refused all the allegations about their involvement in the attacks that disrupted international oil supplies. Whereas, Yemen’s Houthi rebels accepted the responsibility of attacks at the Abqaiq oil processing field and Khurais oilfield of Saudi Arabia. As they also threw strikes into the territory of the kingdom before, but the officials of the United States stated that according to their assessment the missile and drone attacks did not initiate from the south or south-west whereas they operated from the north or north-west region.

Hassan Rouhani, the President of Iran, termed the attack as a reciprocal act of the people of Yemen. After the bombings, the global oil prices increased by 20% and touched by the mark of $71.95 per barrel. However, they cut back their gains as it seemed market disturbance would not as worse as feared. The energy minister of Saudi Arabia said that he is hopeful that the previous oil production will restore entirely at the end of the month. He added half of the oil production restored already at the damaged oil facilities. The international benchmark of traders, Brent crude, was trading at around £51.20 ($64) after the declaration.

Official Statements of the United States about the Attacks

A senior official of the United States stated that their team approached the attack affected area of Abqaiq and recognized those particular drones as well as missiles used in the bombings at oil fields of Saudi Arabia. In addition, they said that the wreckage of the attacks would analyze and used to present a very persuasive forensic case that Iran involved in the attacks. On Tuesday, Mike Pence, the Vice-President, said that the United States assessing all the evidence. He added, Mike Pompeo, the Secretary of State, was on the way to the kingdom to discuss their response. 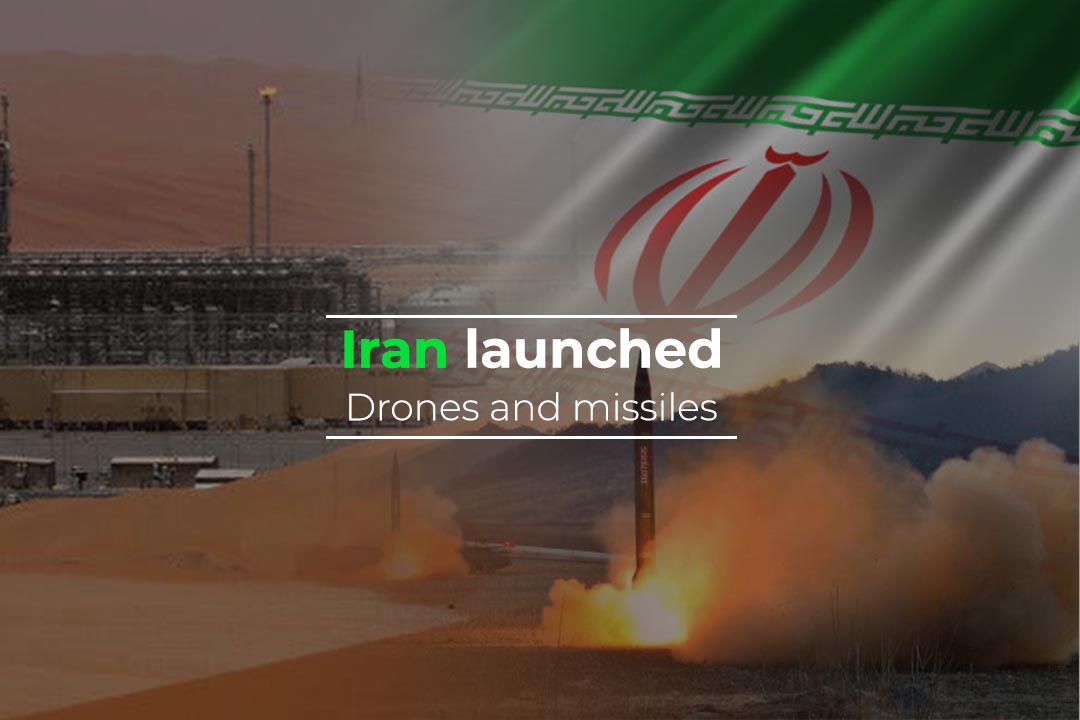 Additionally, he said that the U.S. would take whatever needed action to defend their country, their soldiers, and their Gulf allies. Javed Zarif, the Foreign Minister of Iran, said in a tweet that Yemeni victims were behind the attacks. And blaming Iran would not change the reality. He further said that the only solution for all the problems was to end the war.

Just imagine: The US isn’t upset when its allies mercilessly BOMB babies in Yemen for over 4 years—with its arms and its military assistance.

But it is terribly upset when the victims react the only way they can—against the aggressor’s OIL refineries. #EndYemenWarNow

Ayatollah Khamenei, the Supreme Leader of Iran, said in a televised address that they dismissed all type of talks at any level with the United States. And further dialogues with the U.S. will only continue when the United States takes back its words officially and regrets after withdrawing from the nuclear deal of Iran.

In the start of this year, U.S. President Donald Trump individually pulled out the United States from the landmark agreement that had restricted the nuclear program of Iran in exchange for promoting the economic agreements. Furthermore, on Tuesday, Trump tell the reporters that he was not ruling out to meet Mr. Rouhani at the United Nations as previously suggested. In the end, he said that he would use the strategic oil reserves of the U.S. if needed. Whereas, he believed he does not need to do so, but in case of any need, he would open them up.