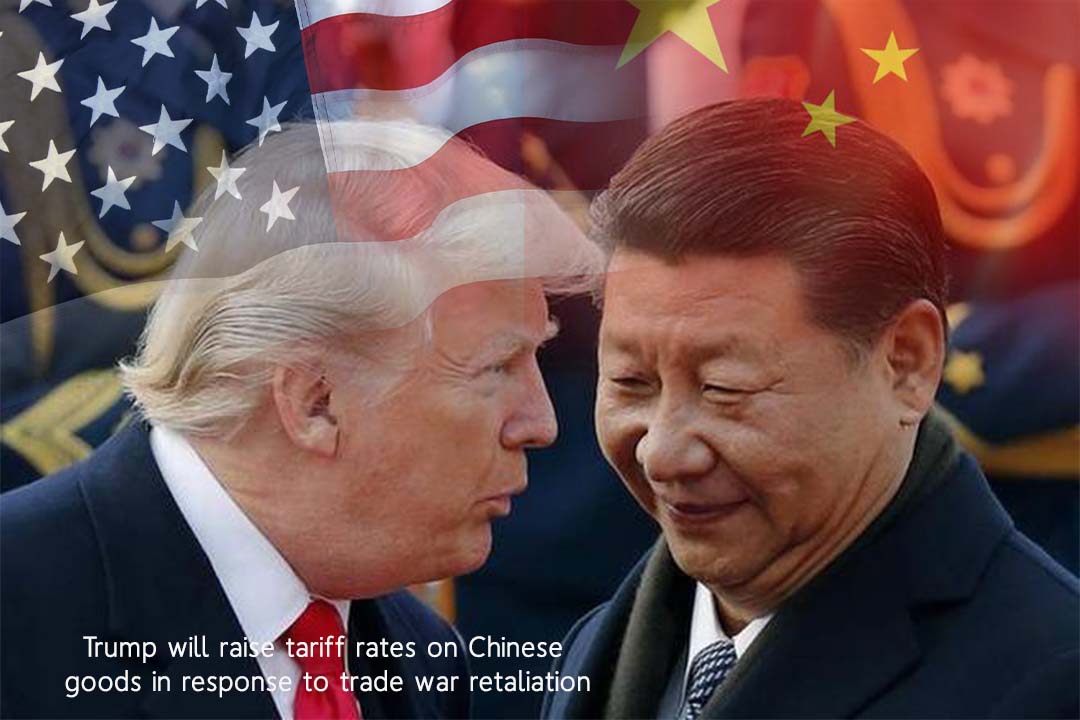 The President of the U.S., Donald Trump decided to raise the tariff on several Chinese goods in response to the recent shots in the trade war between the two largest economies of the world. He said on his Twitter official account that the administration of White House would hike existing duties on $250 billion in products of China to 30% from 25% in October. Thus he added, the tariffs on another $300 billion in Chinese products that planned to take effect on 1st September will now be 15 percent instead of 10 percent.

In another tweet, Trump said that he might increase the pressure on China as his future goal to force it to change what the U.S. calls biased trade practices. Trump took many other steps in the economic war as he wants a huge trade deal with China in spite of the tariffs to threaten economic growth worldwide.

On Friday, Donald Trump tweeted that sadly, the past administration of United States permitted China to get so far forward of Fair & Balanced Trade due to which China becomes a huge burden to the Taxpayers of America. Moreover, he said that as a President, he could no longer allow this to take place.

For many years China (and many other countries) has been taking advantage of the United States on Trade, Intellectual Property Theft, and much more. Our Country has been losing HUNDREDS OF BILLIONS OF DOLLARS a year to China, with no end in sight…. 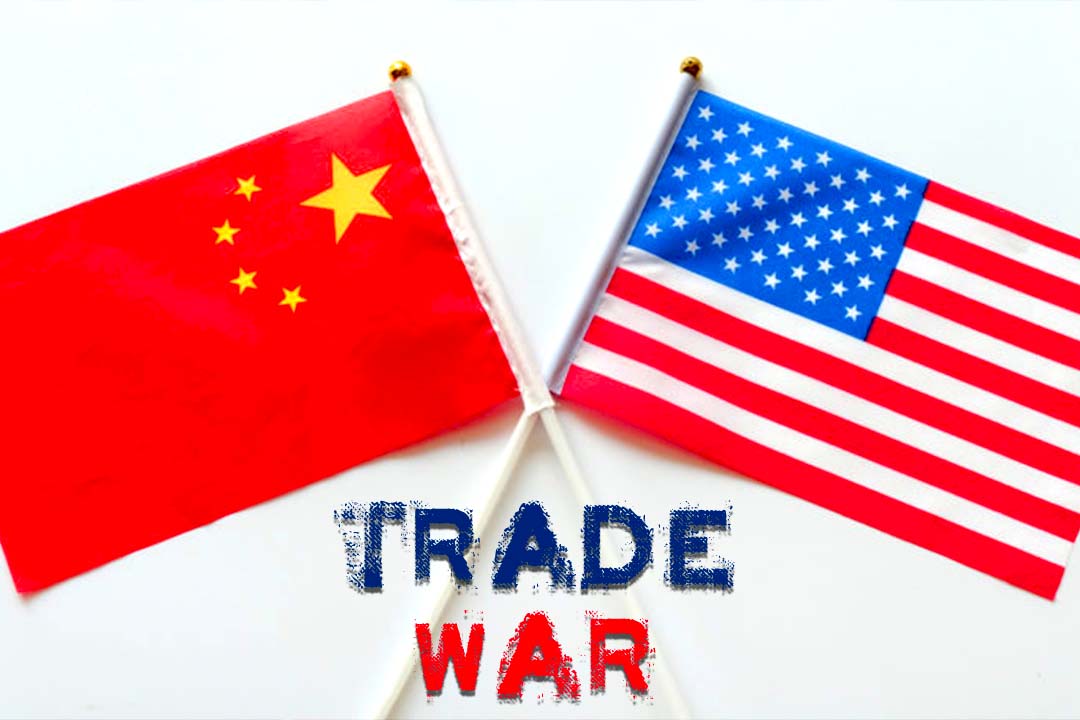 For many years China (and many other countries) has been taking advantage of the United States on Trade, Intellectual Property Theft, and much more. Our Country has been losing HUNDREDS OF BILLIONS OF DOLLARS a year to China, with no end in sight….

….Sadly, past Administrations have allowed China to get so far ahead of Fair and Balanced Trade that it has become a great burden to the American Taxpayer. As President, I can no longer allow this to happen! In the spirit of achieving Fair Trade, we must Balance this very….

…unfair Trading Relationship. China should not have put new Tariffs on 75 BILLION DOLLARS of United States product (politically motivated!). Starting on October 1st, the 250 BILLION DOLLARS of goods and products from China, currently being taxed at 25%, will be taxed at 30%…

Trade Representative of the U.S. called Beijing’s Tariff as Unjustified

On Friday, in the tariffs announcing statement, the office of the Trade Representative of the United States called planned tariffs of Beijing on the United States goods as unjustified. Furthermore, it added that it planned to publish in the Federal Register as early as possible any further details on the new tariff that Trump declared.

Trump stated in another tweet that his administration ordered the American firms to search alternatives to China as soon as possible, also, keeping in mind to bring their companies to HOME and make your products in the USA. Trump seemed to make a joke about the drop if the market as stocks rolled down during the afternoon.

The Dow is down 573 points perhaps on the news that Representative Seth Moulton, whoever that may be, has dropped out of the 2020 Presidential Race!

Read Also: Trade Ban on Huawei Delayed for another 90 Days – US