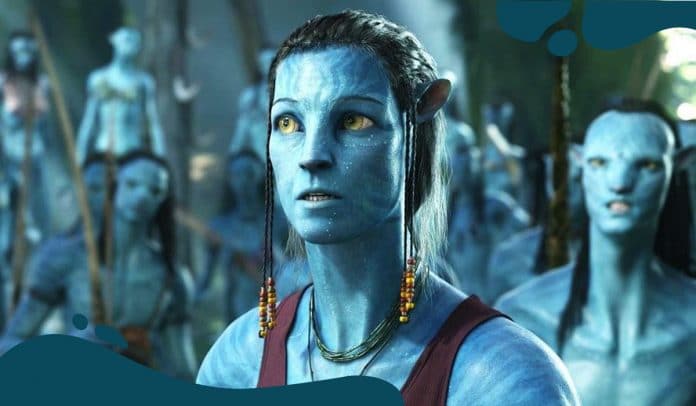 The COVID-19 pandemic is now disrupting the release schedule of Disney for the next decade. The company announced on Thursday that all scheduled Avatar and Star Wars films between 2021 and 2027 pushed back one year. It means next year there will be no Avatar 2 and no new Star Wars film in 2022.

The coronavirus pandemic is now disrupting Disney’s release schedule for the next decade.

All scheduled “Star Wars” and “Avatar” films between 2021 and 2027 are being pushed back one year, and “Mulan” has been taken off the calendar. https://t.co/qVHnL4ssP9

Moreover, Disney also announced that Mulan set for 21 August release date, that took off the calendar. The multinational mass media and entertainment conglomerate didn’t give a new release date for the release of the film, which frequently delayed since March due to the COVID-19 pandemic.

A spokesman of Walt Disney Studios states that during the last few months, it’s become clear that nothing can set in stone when it comes to how they release films during this worldwide health crisis. Today, it means pausing their release plans for Mulan as they assess how they can most efficiently bring this film to audiences across the world.

Delaying the release of Mulan is a big blow to movie theaters, which are trying to reopen. Prior to the Thursday announcement of Disney, AMC Theaters, the biggest movie-theater chains of the world, announced to postponed the reopening of its United States theaters to mid-to-late August. The latest timing reflects at present expected release dates for much-expected blockbusters such as Disney’s Mulan and Warner bros.’ Tenet along with release dates for many other new movies.

It is also no small feat for Disney to move its Avatar and Star Wars films since the brands signify two of the significant blockbuster franchises in the history of Hollywood. James Cameron, the director of Avatar, announced the delay on Twitter. Cameron wrote that everything was on track prior to the coronavirus to bring you the first consequence in December of 2021.