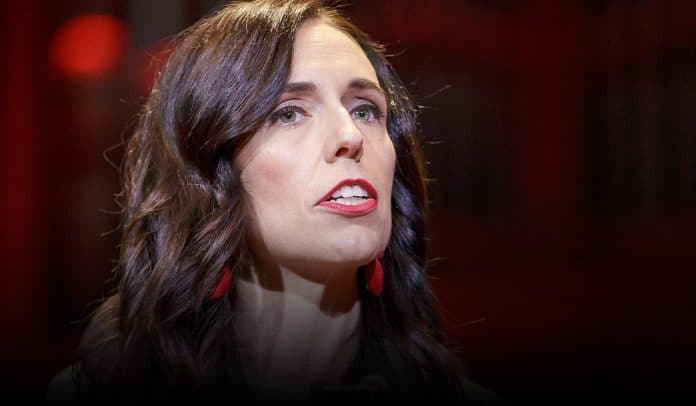 Jacinda Ardern, the Prime Minister of New Zealand, announces to delay the general election of the country for four weeks to 17th October after the return of coronavirus in the country last week. The announcement came on Tuesday after that locally COVID-19 cases re-reported in the biggest city of New Zealand, Auckland, due to which the government prompted to announces strict level three lockdown actions on 12th August.

New Zealand Prime Minister Jacinda Ardern says she is delaying the country’s parliamentary election by four weeks to October 17 after the reemergence of Covid-19 in the country last week. https://t.co/Mu9bKgIfzW

The pandemic comes again after around a hundred days without community spread. Whereas, the administration put the rest of the country into level two lockdown, with both lockdown duration extended until 26th August as more cases of COVID-19 confirmed. The parliamentary election was due to take place on 19th September, with Parliament rising on 6th August and election campaigning already started before the implementation of lockdowns.

However, Ardern says at a live-streamed media conference that the return of coronavirus in Auckland at the start of the formal campaign period may become the cause for concern. According to Ardern, the Electoral Commission of New Zealand assured her that the latest date would probably be safe and accessible for election. Finally, she ensures that they well-run elections that give all eligible voters the most feasible chance to receive all the information about candidates & parties and delivers certainty for the future.

Jacinda Ardern took the decision after consultation with other party leaders

The Prime Minister of New Zealand stated that she decided to change the date of the election after consulting with other political party leaders. The most important thing in her views, which matters most is the best interests of the country’s democracy and voters. Any decision to review the date of the general election must be as free from biased political interests as possible.

Ardern said that the Electoral Commission of New Zealand had to prepare for a series of circumstances like holding an election in level two lockdown or level three lockdown and that she didn’t aim to change the election date again. The Parliament of New Zealand will now resume Tuesday and dissolve on 6th September ahead of the October poll. Alicia Wright, the Chief Electoral Officer, stated that confirmation of the election date provides certainty to the common people of the country about the occurrence of the election.

Furthermore, he says that the authorities are considering alternative dates for election with the assurance that they can revise their existing arrangements for 17th October. The commission stated that it always had ready for the election to run as if under lockdown level 2 restrictions, with strategic measures including contact tracing, social distancing, and provision of hand sanitizer.

The reaction of Opposition lawmakers

Previously, National Party Leader, Leader of opposition Judith Collins called for the delay in the election until November. After the announcement of New Zealand Prime Minister, she says that it was always National interest that to have a democratic and fair election. But now, as a nation, they need to deal with this 2nd wave of coronavirus, so lawmakers from all political parties had a reasonable chance to share their policies, and citizens felt comfortable engaging with the election campaign without putting their health at risk.

Winston Peters, the First Leader of New Zealand and Deputy Prime Minister in Ardern’s coalition government, also called openly for the election to delayed and praised the Ardern’s move. The country already spent more than one month under one of the strictest lockdowns of the world, resulting in the closure of several businesses as well as countrywide schools from 25th March. The lockdown returned to level one on 9th June, with border controls remaining in place, but most residents living life as normal – until the previous week.