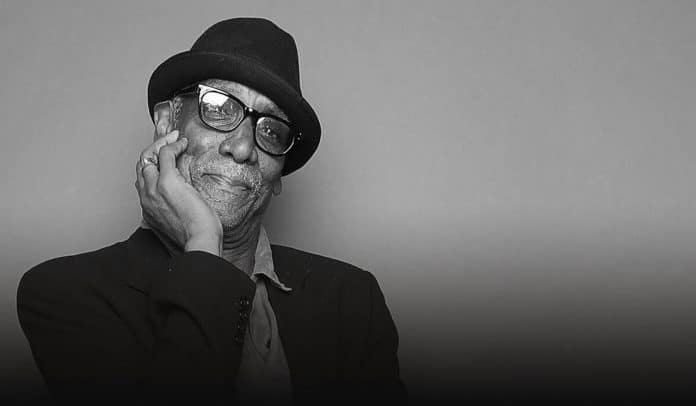 Actor Thomas Jefferson Byrd died at the age of seventy in an apparent shooting in Atlanta, Ga. The Atlanta Police Department told Fox News that the death of the actor happened as the result of an apparent gun shooting. The statement said that offers were dispatched on Saturday at around 01:45 a.m. and founded a person lying unresponsive at the location.

Thomas Jefferson Byrd, an actor who appeared in several of Spike Lee’s films, has been shot dead in Atlanta at the age of 70. https://t.co/BNBe5mozMl

The male, later identified as Byrd and pronounced dead from several gunshot wounds to the back. Murder detectives approached the crime scene and making efforts to find the death circumstances surrounding the incident. The investigation is in progress. Representatives for the police department stressed that all information they received on the scene is at initial stages and might change with the progress of the investigation or the latest information comes to light.

Fox News representative spoke with the friend of Byrd and former representation Craig Wyckoff, who explained that his mutual friend told him that Byrd got into an argument at a store before leaving for home. Wyckoff said that the man Byrd argued with followed the dead actor home and shot him three times in the back, murdering him.

Spike Lee, the writer-director, also shared the death news of Byrd on his Instagram account. He wrote to show grief and pain on the tragic killing of Thomas Jefferson Byrd in Atlanta, Georgia. He expressed Byrd as his beloved brother and discuss his character, Errol Barnes, in movie, Clockers.

Also, he named his other movies such as SWEET BLOOD OF JESUS, BAMBOOZLED, HE GOT GAME, Thang In My Joints – CHI-RAQ, GIRL 6 And CLOCKERS, and GET ON THE BUS, to recognize his extraordinary work. At the end of his post, he prayed for the departed soul of Byrd. Late Byrd was also famous for his roles in “Ray,” “Set It Off,” and “He Got Game.” In 2003, star nominated for a Tony for his outstanding performance in “Ma Rainey’s Black Bottom.”