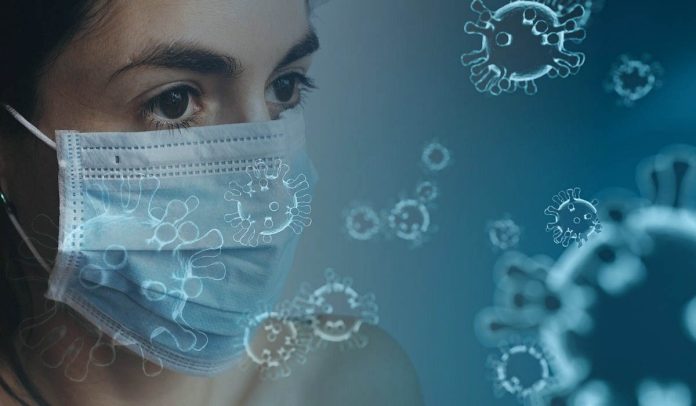 On Wednesday, the World Health Organization said the number of COVID cases has increased in Europe for the 5th consecutive week, making it the only region worldwide where COVID is still on the rise. In addition, the WHO says that, unfortunately, the new coronavirus infections increased globally last week.

WHO, the international public health agency, stated in its weekly report on the COVID-19 pandemic that new infections jumped by six percent in Europe compared to an eighteen percent rise the past week. However, according to the report, the weekly new cases in other parts either fell or remained about the same.

Moreover, the WHO says in the epidemiological report for the week ending 31st October that the world experienced a 3% rise in new infections, led by Europe, with the maximum increase of 6%, followed by the Americas with a 3% increase and the western Pacific with around 2% climb.

The rest of the regions of the world experienced a fall in COVID infections, with the eastern Mediterranean area reporting the maximum decline with twelve percent and Southeast Asia and Africa plummeting by 9% each.

We can turn these trends. We can increase vaccine coverage in all countries while reducing transmission

WHO Granted Emergency-Use-Authorization to India’s COVAXIN

The Ministry of Health of the Czech Republic reported Wednesday that many countries in Eastern and Central Europe have experienced daily case figures shoot up in past weeks. For example, cases in the Czech Republic increased by over 9900 in one day. And that was nearly sixty percent more than a week ago and maximum daily rise since 23rd March, according to the Ministry.

In addition, the Czech Republic had a seven-day COVID cases rate of about 386 per 0.1M, almost two times the number from a week earlier. The administration has stated the lethal virus is spreading mainly among uninoculated people.

Ministry of Health of the Republic of Poland also reported the nation’s highest daily figure of new infections since April, with more than 10400, that is twenty percent more than the week ago. Over one hundred and twenty people who lost their lives from COVID died over a day.

Moreover, the head of Germany’s disease control center said that the COVID cases rate had increased rapidly, with significantly more patients critical care and fatalities increasing more than a hundred daily on some recent events.

Lothar Heinz Wieler’s Robert Koch Institute reported around 20400 new infections over a day, putting the rate of new cases at almost 147 per 0.1M inhabitants over the last weeks. Additional 194 fatalities were reported, pushing Germany’s total more than 96000 so far.

In the meantime, The World Health Organization also proclaimed that it has authorized the Bharat Biotech’s COVAXIN COVID-19 vaccine for emergency-use, the first Indian-produced jab to be cleared.