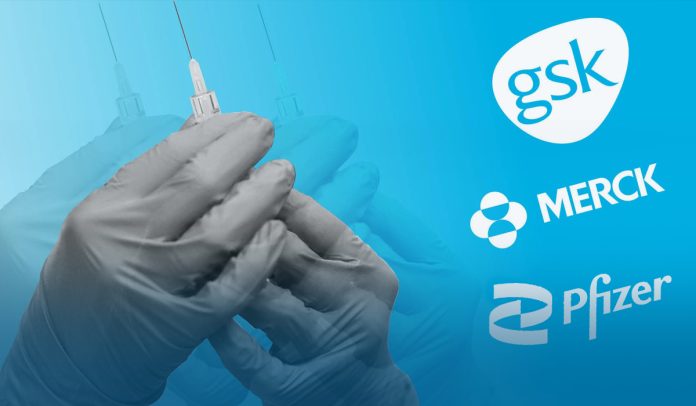 According to an ardent watchdog over the cost-effectiveness and prices of new pharmaceuticals, the Boston, Massachusetts-based ICER (Institute for Clinical and Economic Review) said in a report that the prices of medications used for the treatment of fatal coronavirus disease for individuals at risk of severe sickness are adequately aligned with how much they help COVID patients.

The assessment covered the only ‘monoclonal antibody infusion treatment’ that works against the highly contagious Omicron variant – Sotrovimab – Merck’s Molnupiravir, Pfizer’s Paxlovid, and the selective serotonin reuptake inhibitor ‘fluvoxamine,’ that still have to get emergency-use approval from U.S. Food and Drug Administration as a treatment of disease caused by SARS-CoV-2.

Priced Below $0.1M per QALY is Cost-Efficient – ICER

Authorized for use on an emergency basis for those with mild-to-moderate COVID deemed at risk of progressing to severe sickness, the three medications have been procured by the American administration and are being distributed free-of-cost to health care providers.

ICER President Steve Pearson said that currently, the alignment of the drug prices and benefits looks reasonable. The Merck and Pfizer medications are meant to be taken at-home, while GlaxoSmithKline’s antibody is administered in hospitals.