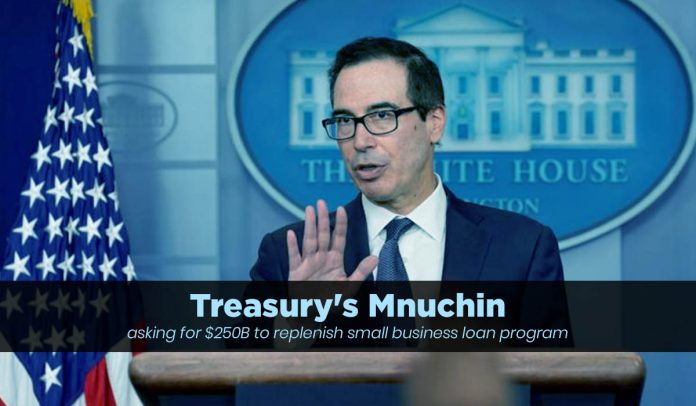 At the direction of President @realDonaldTrump, I’ve spoken with @SenateMajLdr, @SenSchumer, @SpeakerPelosi, and @GOPLeader to secure an additional $250 billion for the #PPPLoan program to make sure small businesses get the money they need!

McConnell expressed on the matter that he will try his best to fast-track a vote on the more funds for Thursday, as small businesses across the country flood the 3-day-old program looking for emergency relief from the package. The awaiting demand would go toward a $349B small business program, the essential part of the $2.2T coronavirus aid package passed at the March-end. The program known as Paycheck Protection Program (PPP) and designed to provide direct cash to struggling small businesses as well as incentivize them to keep the employees on salaries or re-hire the staff members who already laid off from their employers.

SBA and Banks Flooded with the Applications

Small Business Administration and Banks flooded with the applications for relief-loan since the program started on Friday. Until now, over 225,000 loans having worth over $60 billion already treated by three thousand lending institutions, according to an official of Small Business Administration. Community banks continue to lead the whole process. Whereas some of the biggest banks of the country are accepting loan applications, but not processed the loans over the Small Business Administration yet. A spokesman for JPMorgan Chase tells a media cell that there was a devastating interest, and they are doing their jobs person to person to collect the data they need to input it by hand into the SBA system.

The world’s top investment banks have been flooded with almost 500,000 applications from graduates globally, demonstrating the enduring popularity of the sector despite deep job cuts this year https://t.co/0bdk7qtzLZ

He adds that they are working with a massive number of bankers working with their small business customers to assist them in taking the funds they need. So far Saturday, Wells Fargo didn’t start accepting loan applications, and by Monday, it hit the $10B limit it made for loans under relief program. Charlie Scharf, the Chief Executive Officer, states that they are working efficiently to generate balance sheet capacity to take the loan. But they restricted in their current ability to use their strong capital as well as liquidity position to extend further credit. Last week, the Bank of America, the first of some major banks started offering the loans. It said on Monday that it received around 212,000 applications, and they are looking for almost $36 billion. 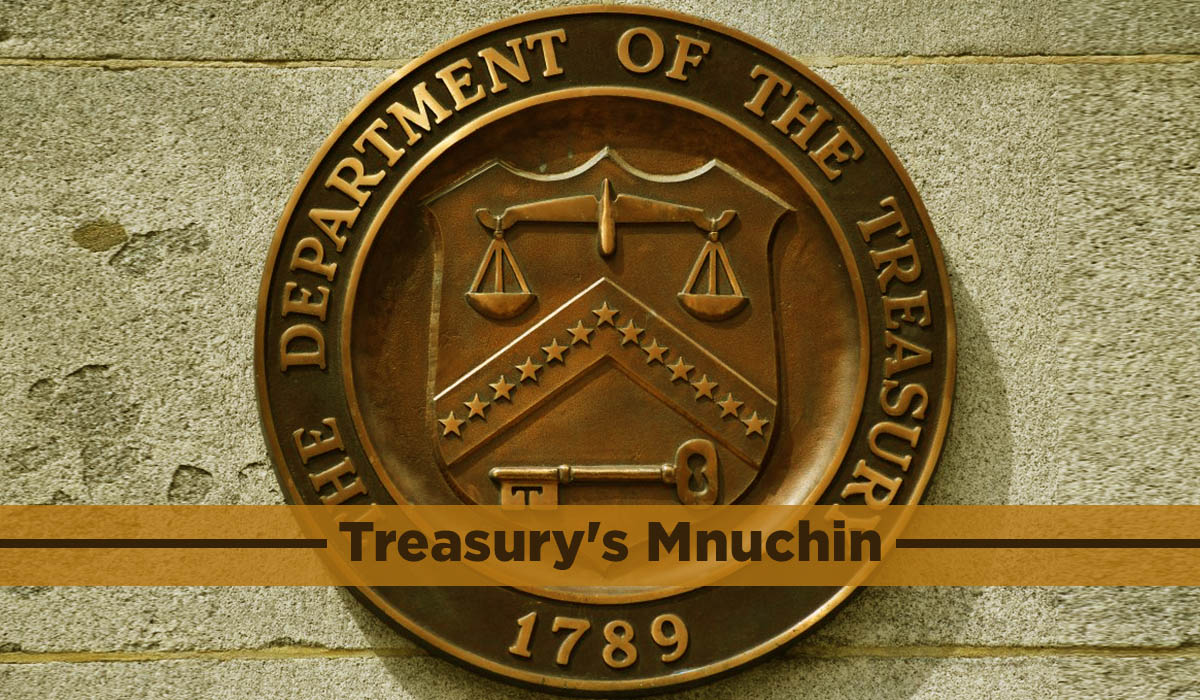 Senator Marco Rubio, R-FIa., tweets that fear the loan program would run out of funds and be creating incredible anxiety among small businesses nationwide. Rubio also authored the loan program. He adds that they have only days, not weeks, to address all the situations. They are working with the United States Treasury Department to make an official request for further funds as soon as possible and with Senate leadership to take fast track vote as early as possible.

The fear that #PPP will run out of money is creating tremendous anxiety among #SmallBusiness.

We have days, NOT weeks to address this.

We are working with @USTreasury to make a formal request for additional funds ASAP & with Senate leadership to get fast track vote ASAP.

Small companies may take loans equal to 2.5 times their salaries, or up to ten million dollars, that may use for payroll and other expenses such as mortgages, insurance premiums, rent, or utilities through 30th June. According to SBA, the loans that the federal government guaranteed would completely be forgiven in the case if seventy-five percent of the fund goes toward keeping employees employed. On Tuesday, Steven Mnuchin told FOX Business that if the program runs out of funds, the officials will request Congress to replenish the fund.