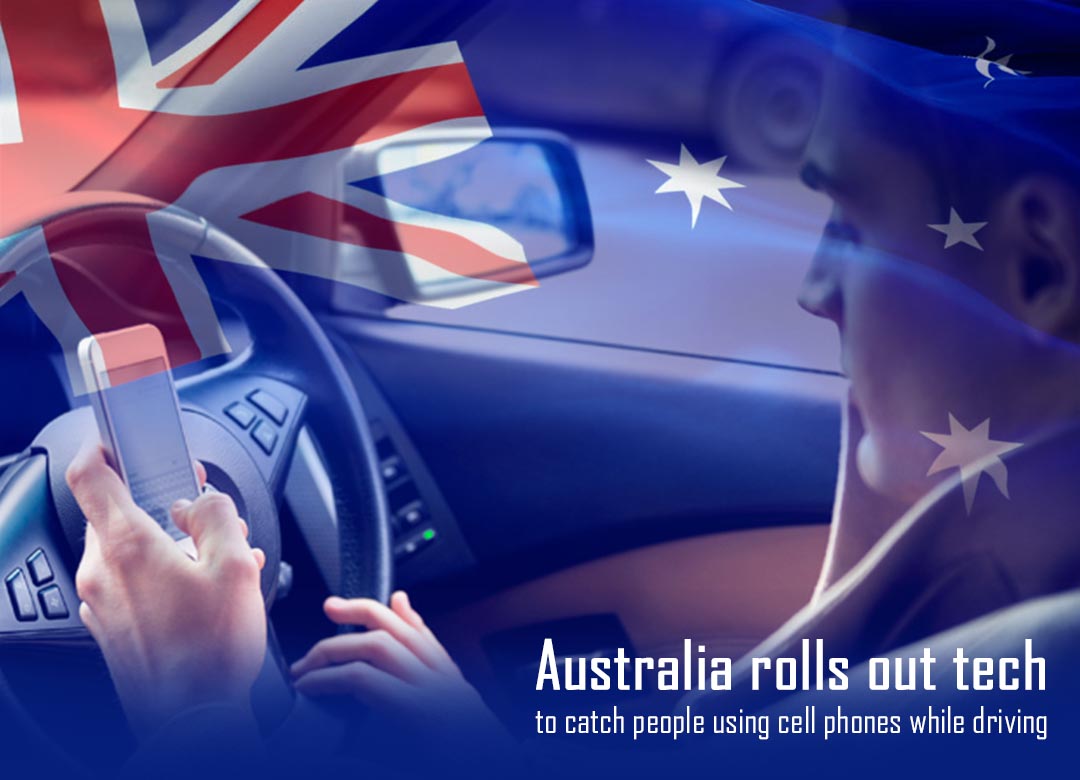 The officials of Australia in New South Wales introduced world-first Artificial Intelligence-Camera System to detect people using cellphones while driving. They roll out this technology to stop people from using their smartphones illegally while driving. This system that went live on Sunday will issue a warning letter to the drivers that caught by the technology during the first three months of the launch. And after that, lawbreakers will be given five demerit points with a fine of 344 Australian dollars or around $235. Whereas, in school zones, the fine increases to 457 Australian dollars. According to the law, it is illegal to use or even hold a cellphone while riding or driving a vehicle in New South Wales.

According to the Center for Road Safety of New South Wales, the system uses both fixed and transportable cameras. Moreover, it uses AI to review images automatically and detect offending drivers. After this, authorized persons verify the images that the AI system picks out. The Center for Road Safety declares that the authority is using strict controls to make certain that system captured images are stored and managed securely. The executive director of Transport for Center for Security, Bernard Carlon, said in a statement that Independent modeling reveals that these cameras could stop around a hundred deadly and severe injury crashes over five years.

There is strong support of the community for more enforcement, with eighty percent of people observe backing the use of AI-detection cameras to prevent illegal cell phone use, Carlon. The launching of the scheme follows a trial that took place from January to June. During that pilot, technology supplied by a company named Acusensus was able to check vehicles around 8.5 million, and it determined that more than one lac drivers had been using their mobile phones criminally.

As the cars people drive become gradually sophisticated, the tech that supports them poses a set of challenges for authorities. Head of autonomous research and consulting of SBD Automotive, Alain Dunoyer, said that at present, technology becomes more likely to generate distractions in vehicles than to combat it. Nowadays, cars have an extensive list of features that led to tasks that, in the past, were quite simple, becoming extremely more distracting and complicated. 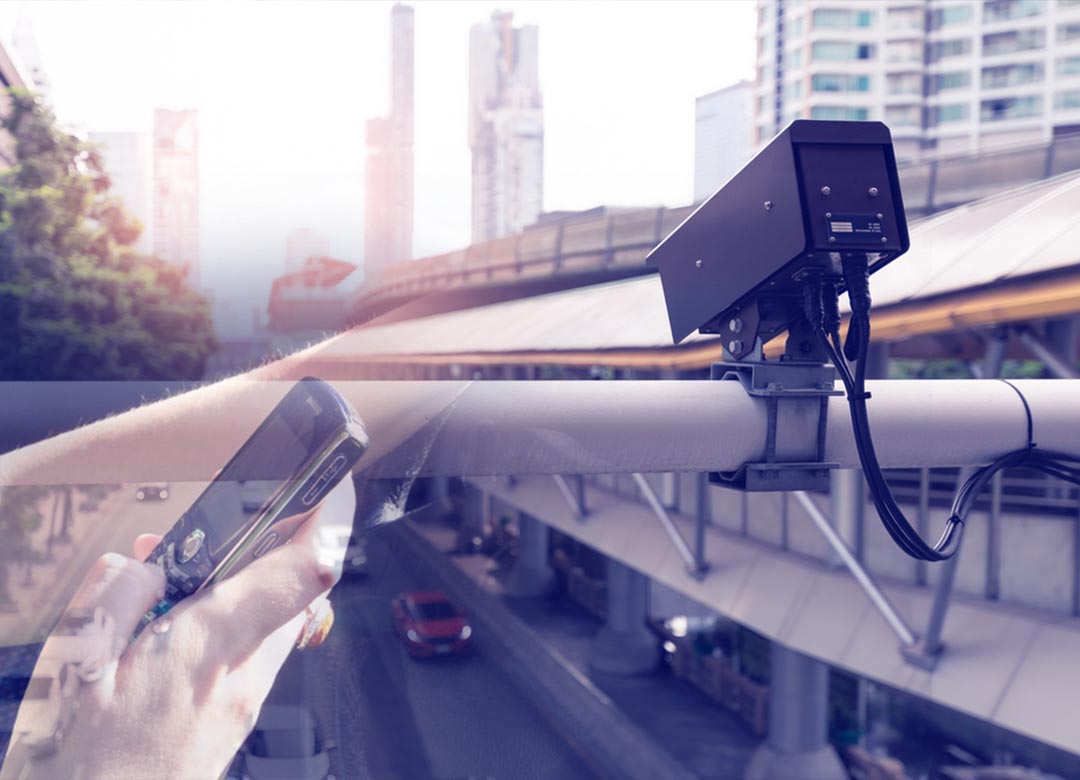 Dunoyer added, with the help of biometric testing, they found that once simple tasks such as increasing the vehicle temperature or changing the radio station can now need a dedicated attention level of driver similar to that of negotiating a complex junction. In this modern age, distracting driving becomes a serious issue. The National Highway Traffic Safety Administration (NHTSA) of the United States described it as any movement that diverts attention from driving. It can include texting or talk on a cell phone, eating or drinking while on driving, and even talking to other passengers in the vehicle. According to NHTSA, in 2017, around 3,166 people lost their lives in crashes that involved distracted drivers. The number shared by the authority shows an alarming situation for the traffic authorities as well as for citizens. That number for cities of developing and under-developing countries might be much bigger than this figure.