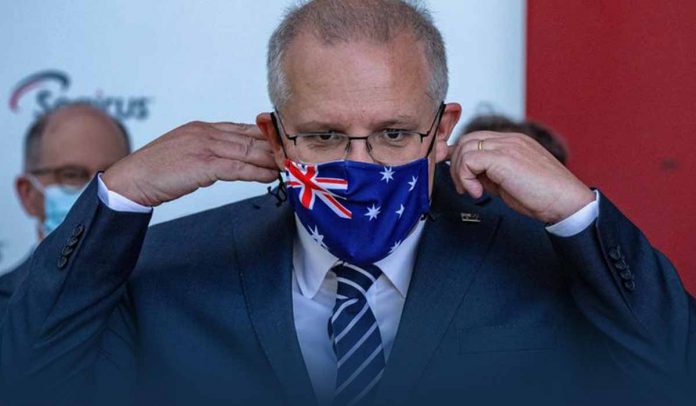 On Wednesday, America proclaimed a new security alliance with the United Kingdom and Australia to bolster military abilities amid China’s rivalry, including a new Australia’s nuclear-powered submarine fleet and cruise missiles. It will allow Australia to build nuclear submarines for the first time using American technology.

According to analysts, the AUKUS security partnership, which covers AI and other technologies, has been one of Australia’s most significant defense alliances in years. However, China condemned the partnership as ‘extremely irresponsible.’

America and its allies are exploring ways to push back against China’s increasing influence, especially its military growth, deployments in the disputed South China Sea, and pressure on Taiwan.

The first initiative under #AUKUS is the delivery of nuclear-powered submarines for the @Australian_Navy. This will allow @DeptDefence to meet its mission to protect Australia and its national interests, and that of our regional friends, into the future. #AUKUS pic.twitter.com/CYF05qJqPZ

Under the security partnership made by U.S. President Joe Biden, the U.K leader Boris Johnson, and Australian PM Scott Morrison, the U.K and the U.S. will provide Australia with the technology and ability to send nuclear submarines.

Moreover, in a virtual announcement, the country heads emphasized Canberra wouldn’t be fielding atomic weapons but using nuclear-powered ships to defend against future threats. Finally, Mr. Biden said that they all acknowledge the importance of maintaining peace and stability in the Indo-Pacific region over a long period.

Australian PM said that the submarines would be built in Adelaide in collaboration with Britain and America. They’d continue to meet all their atomic non-proliferation obligations. Moreover, the British counterpart called it an important decision for Canberra to acquire that technology. Johnson said it would make the world safer.

However, the Chinese Embassy in Washington D.C. reacted by saying that nations should cliquish blocs targeting the third parties’ interests. Moreover, it accused the pact nations of a ‘Cold war mentality and ideological prejudice.’

A former U.S. national intelligence director, James Clapper, told CNN it was a bold move by Canberra given its economy’s dependence on the People’s Republic. However, he added that Beijing would see that as provocative.

GOP Sen. Ben Sasse said the partnership sent an obvious message of strength to Xi Jinping. He said he will always praise solid arrangements to counter China, and this is perhaps one of them. 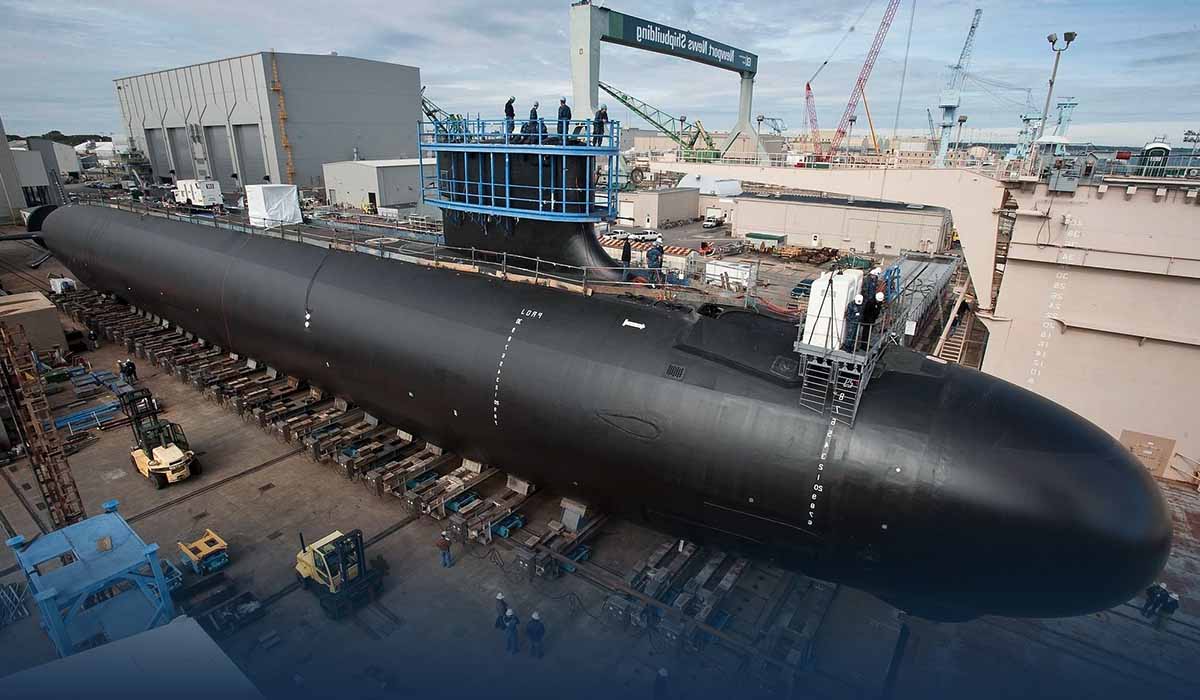 Nuclear-powered submarines are much faster and tougher to detect than conventionally powered. Moreover, they could stay submerged for three or four months to a depth of nearly 300 meters. It can also shoot missiles at longer distances.