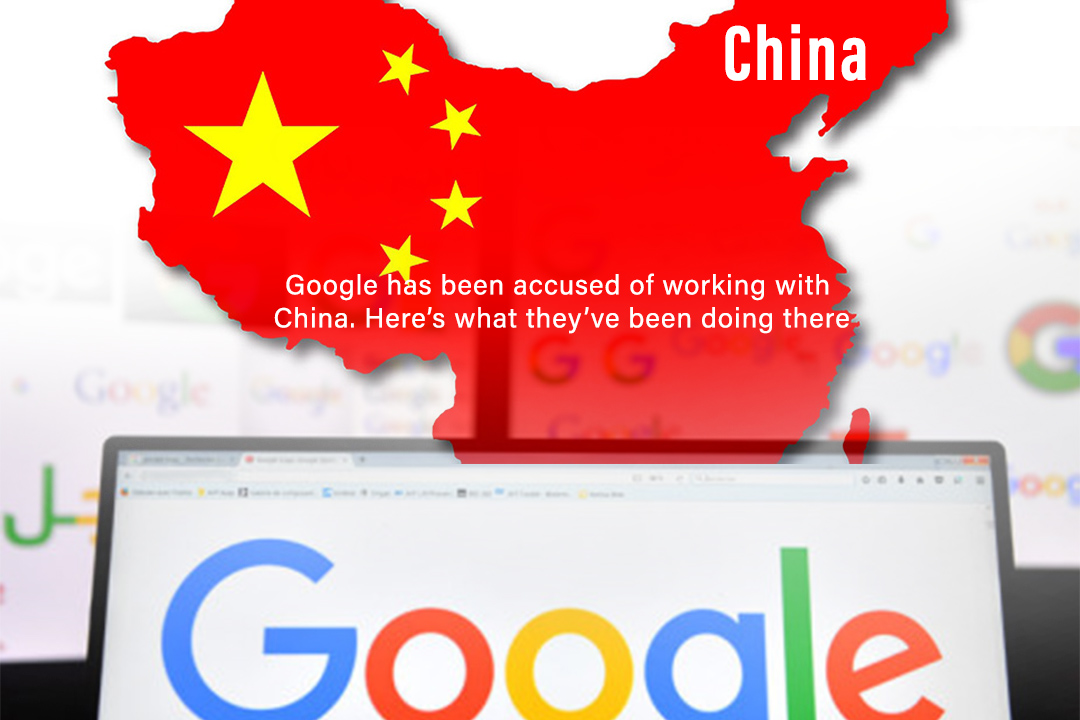 In the past few days, Google operations in China spotlighted. Peter Thiel, a billionaire investor, accused the tech giant of the United States that it was working with the military of China and asked the government of the US to make an investigation against Google. The US President Donald Trump said in its response that his administration would investigate Google.

However, the tech hulk denied all the blames that it is working with the military of China. After the finger pointed towards Google from Thiel, the controversy started that about the interests of Google to work in China.

In 2010 Google stopped its search product in China, and it blocked effectively in the whole country. Whereas, the last year report revealed that i past the search engine making plans to launch the sensor version of its search app in China. But, the initiative regarding Google’s project was at its initial stages.

All services of the internet in China needed to censor the information and data which the government believes sensitive. Karan Bhatia, Government Affairs and Public Policy’s Vice President at the company told last week that Google is making reckless plans for the Project Dragonfly, the name of China search product initiative.

Until now, Google blocked in China, and the Chinese citizen only accessed it through any VPN (a virtual private network), which hide the internet location of the user.

Among one of the allegations of Thiel is that spies of China infiltrated artificial intelligence projects of Google, whereas he did not provide any evidence about his claims. Though the search engine giant has the projects on AI in China. Google inaugurated the Artificial Intelligence research center in China in 2017. 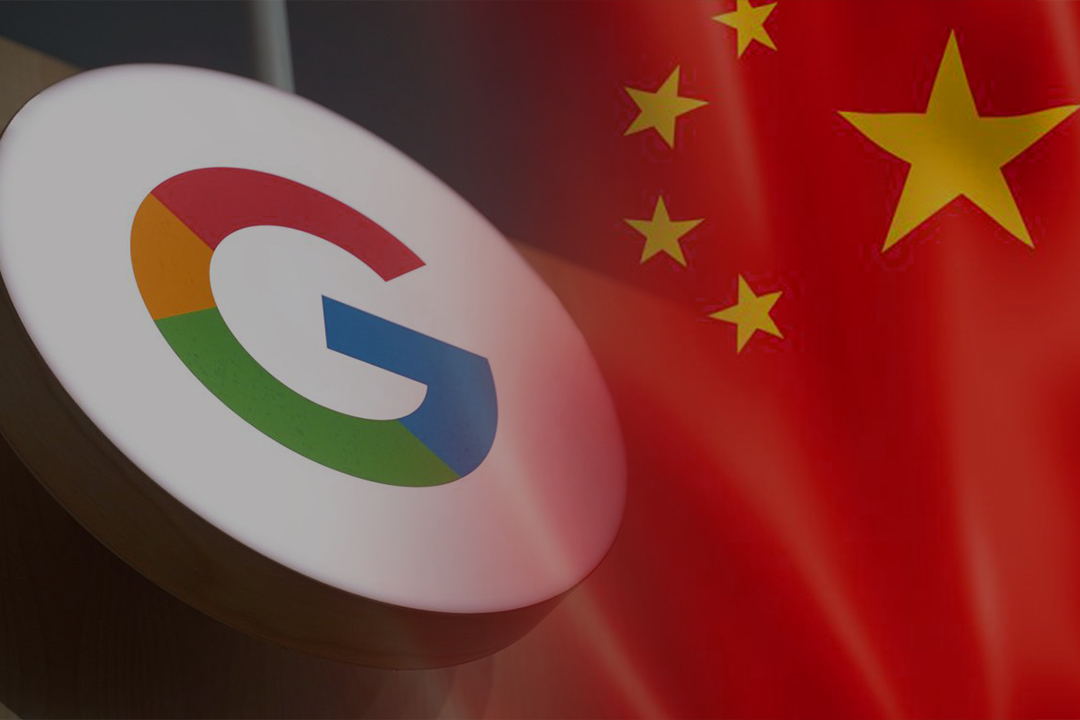 Google claimed on its official website that Artificial Intelligence research in China dedicated to the education and understanding of natural language that relates to the AI technique targeting the machines to know and understand the human language. Furthermore, Google has plans to use Artificial Intelligence in auctioning to make the ads bidding process more efficient. This technique might have great importance for Google as it operates an advertising marketplace.

The work is also contributing to Artificial Intelligence products in China which tech giant makes available all over the world, for example, TensorFlow. TensorFlow is actually an open-source library through which firms will able to develop AI-based products.

Tech giants such as Tencent and Alibaba are dominating the cloud marketing in China. That is the reason, the tactic of Google is to make efforts to sell its cloud products to the Chinese companies that are working internationally, especially in Southeast Asia.

Job posting of Google in China reveals that the firm is hiring the experts of data managers, cloud computing engineers, business and sales development riles all over the Shenzhen, Beijing, and Shanghai. In addition, the firm is also hiring a team to target customers in particular industries from entertainment and media to manufacturing.

Google Play Store, the app store of the company, is banned in China. Therefore, Google is making efforts to in collaboration with the Chinese app developers to bring their products on the Play Store internationally.

Google make the advertisement of a business development manager in two roles associated with the Play Store under its job listings.

The job description reflects that as a Google Play Business Development Manager you have to allow developers to create a successful business on Android/Play internationally and have to motivate the ecosystem to revolutionize on/invest in Play and Android. Also, the tech giant has separate roles for the Google Play Store gaming section.