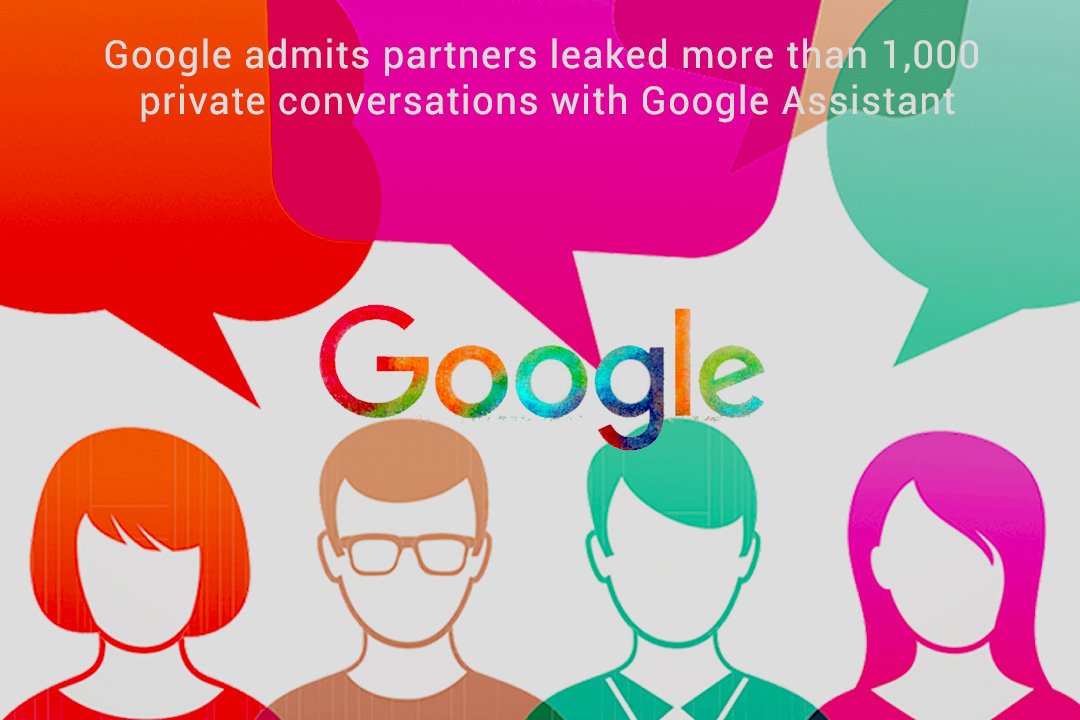 On Thursday, Google confesses that over 1000 sound recordings of conversations of customers with Google Assistant leaked by few of its partners to a Belgian news site.

Firms such as Amazon and Google used the conversations that take clips from the Amazon Echo to improve their voice reactions from their smart assistants. Whereas, they intend to keep them confidential.

However, the news website of Belgian VRT said that a contractor provided it with samples of these sound samples that VRT then used to recognize a few of the people in those clips. Also, it examined the types of conversations that Google gathers when people say ‘OK Google,’ into the Google Home Product or phone.

Among many other things, VRT also heard the addresses of customers. Sources that communicated with the publication described also hearing recordings of distress women and people speaking about the medical conditions. In the end, Google admitted that the recordings leaked.

David Monsees, the Google product manager, said in a blog post that they acknowledged that among these one language reviewers violated their policies of data security by leaking confidential audio data of Dutch. Their privacy and security response teams become active on the issues and are making an investigation and will take necessary action. 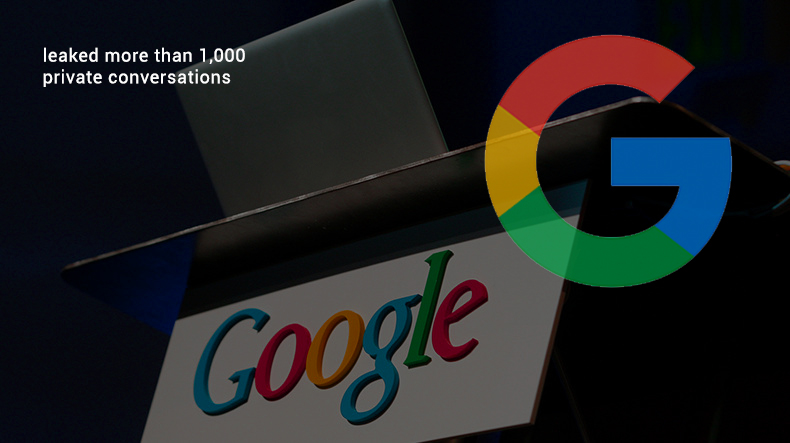 Moreover, he said that they are conducting an entire review of their safeguards in that space to avoid misconduct similar to this from happening again. Monsees added, its partners listen to about 0.2% of all the audio snippets. Also, they are not linked with user accounts, even though VRT can identify who was talking in some of the clips.

Read Also: Google and Facebook are Under UK Investigation

Furthermore, if anyone has worries about the misuse, then he can remove his voice history of Google Assistant easily. On the other side, Amazon also takes the voice clips when users talk to Alexa and use even a human being to analyze those clips. One can block Alexa from using the clips to improve the service of Amazon. Nevertheless, one can delete his/her past recordings after following some easy steps.