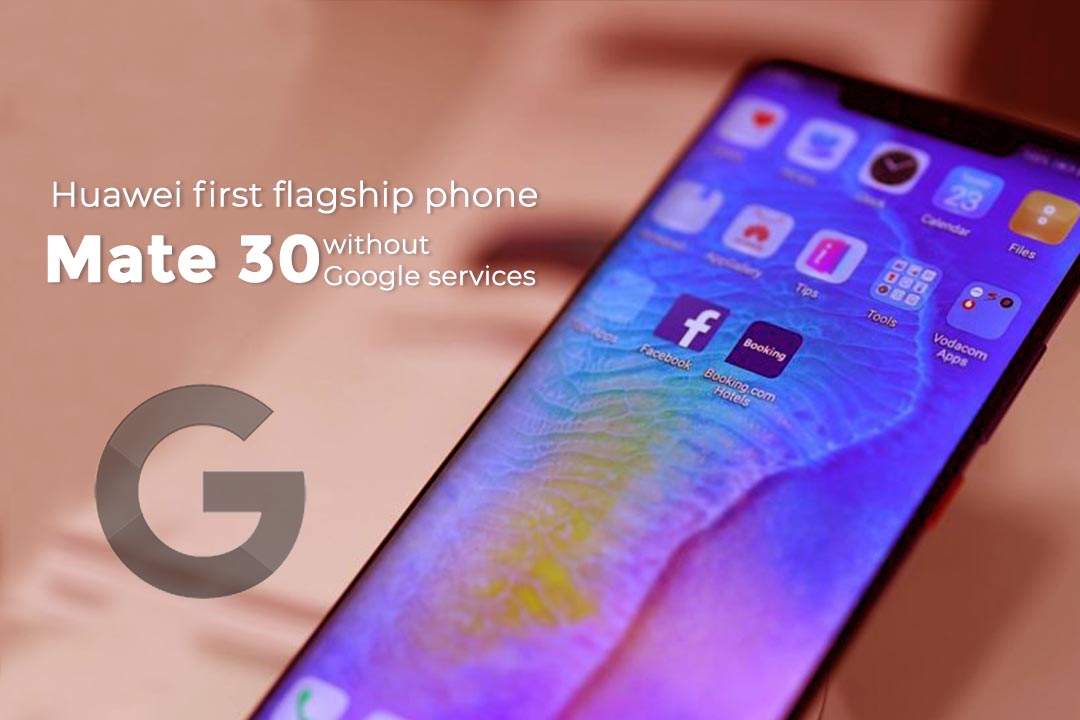 The Chinese tech giant is going to launch its latest phone Mate 30, the first-ever smartphone of Huawei without the services of Google. The firm will reveal the phone in Munich on 19 September. Moreover, it is the first-ever smartphone series of Huawei to hit the smartphone market since the company put on the Entity List of the United States back in May. Its presence in the list forced its new products cutting off from accessing the Google services and products.

People all around the world were insearch what operating system will use in the upcoming smartphones of Huawei. Finally, the organization announces that the Mate 30 phones will consist of Google Android operating system but the open-source version. Whereas, smartphones with this operating system will not have access to the Google services and apps such as Google Play Store, YouTube, Google Maps and Gmail. Also, the third-party apps relying on Google Maps like food delivery services and ride-hailing platforms would even no longer operational without access to the services of Google.

Smartphones along with other consumer products made up about half of revenue of Huawei last year. However, smartphones with no access to the famous smartphone apps become too much unattractive to the international customers. In the start of 2019, CEO and founder of Huawei, Ren Zhengfei revealed that the worldwide sale of company’s smartphone fell by forty percent in the month after the United States ban Huawei. 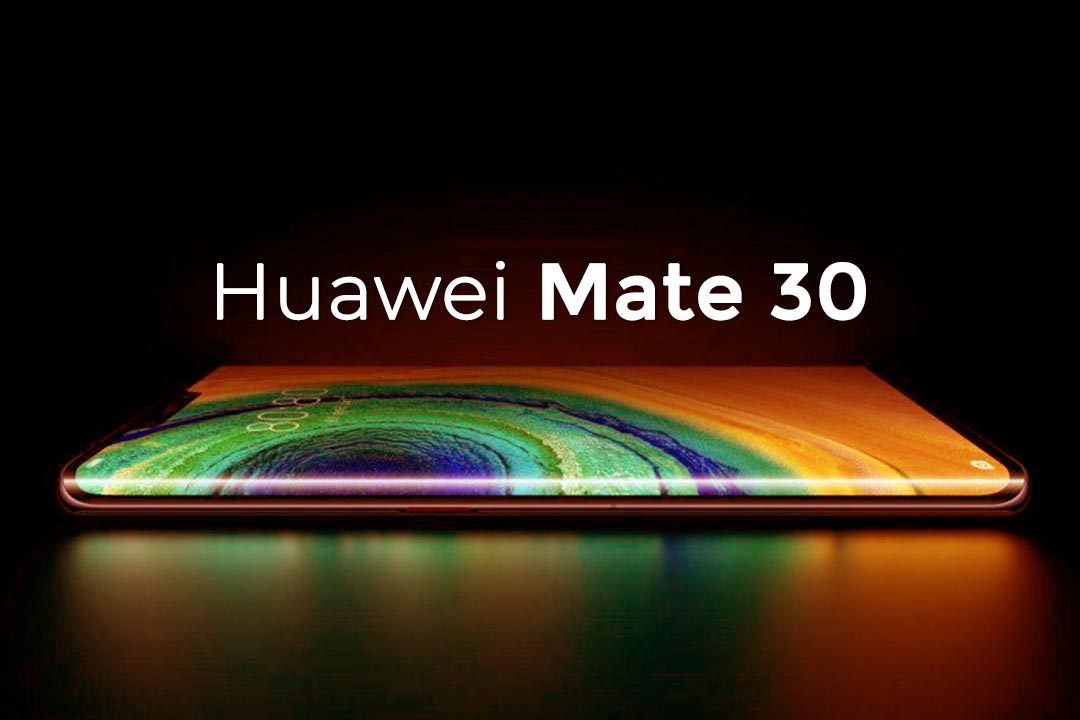 Especially Europe was a market where Huawei was successfully selling high-end phones like P and Mate series. According to market research organization HIS Markit, in 2018, the firm shipped 26.3 million smartphones in West Europe, about 60% greater than the last year. Research firm Forrester’s analyst, Thomas Husson said that Mate 30 will help the tech giant to compete in China while still as the world’s largest smartphone maker, firm struggling outside of China due to absence of Google Play Store. He added the business of Huawei in Europe is specifically defenseless and weak.

Last month, Huawei revealed its own operating system, named as HarmonyOS. While the officials of the company said that at present, they are not using Harmony OS in their smartphones rather than only in smart TVs and other connected devices. Earlier this month, the head of consumer business group of Huawei, Richard Yu told media agencies during an international trade show that it would be more comfortable for the Huawei users to download Google apps their self. He added the Android’s open-source nature allows several possibilities. Yu did not further elaborate his words as well as Huawei also denied to comment on his statements.

A smartphone analyst at IDC, Kiranjeet Kaur, said that it would quite tough for Huawei to convince users to purchase a premium phone without the services of Google. Though other options are available to install the Google apps, it is not as simple as before because there will always a risk present if the app support will go anytime away.

What is new in the Huawei’s Mate 30 series?

It expected that Mate 30 series of Huawei would come with an enhanced camera system and speedy hardware under the hood. Last month, Huawei said that its new smartphone would come with its latest Kirin 990 chipset, the response of the company to Apple’s A13 Bionic chipset available in the iPhone 11. Husson said that Huawei’s Mate 30 has the ability to compete with the iPhone 11 devices but with the darker aspect without Google Services.

According to the leaked promotional photos by the Verge show, the Mate 30 & Mate 30 Pro will have four Leica back cameras in the form of the circular cutout. However, Huawei refused to comment on the leak photos but hinted new cutout design in a phone promo in an official tweet as they are going full circle in Munich. Furthermore, the prices of the upcoming Mate 30 smartphones still not announced by the company.