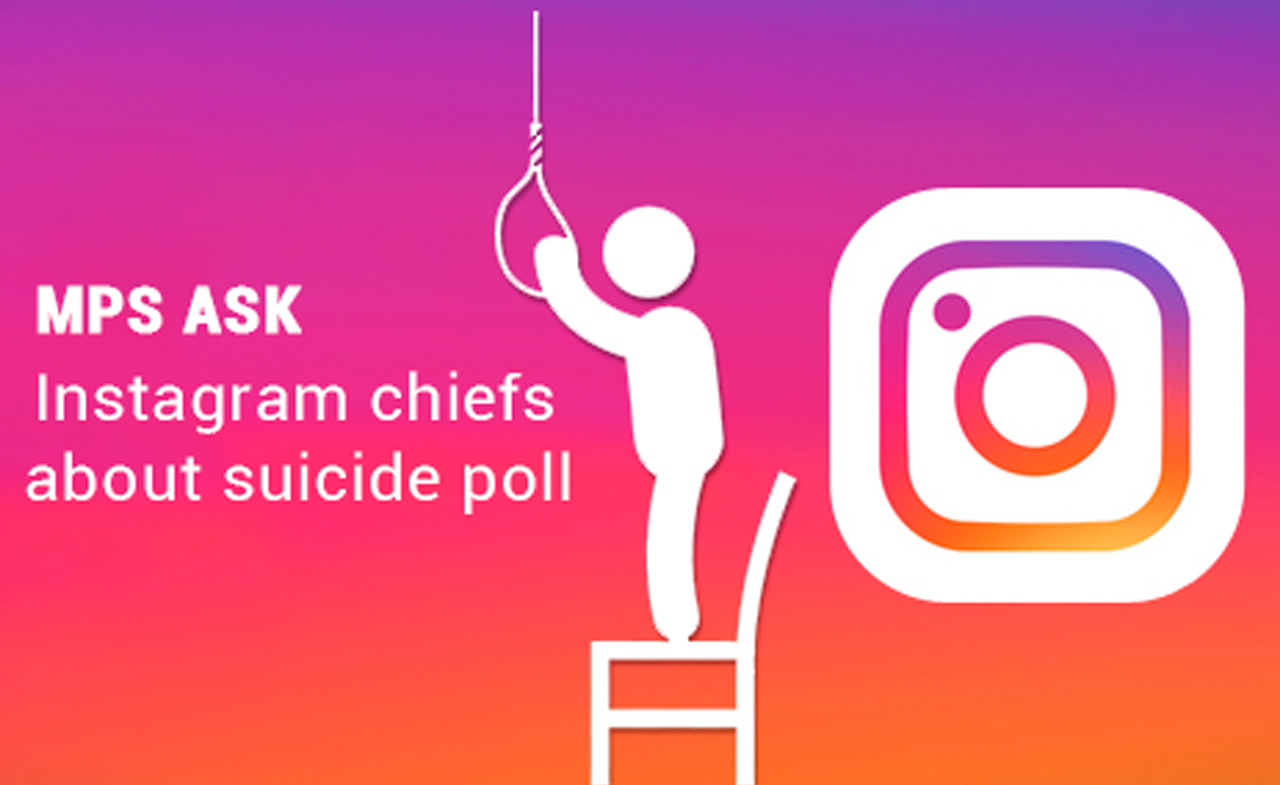 The sixteen-year-old teenager posted a poll on Instagram to ask from other users either she dies or lives. And after the vote, she killed herself in the eastern state of Sarawak. The executives of Instagram said that they feel heartbroken upon the teenager reported suicide in Malaysia after posted a poll on her account.

However, Instagram leaders said that it is too early that if they would take any legal action against the account holders who participated in the voting. Whereas, the chief of Instagram asked about the problem in Westminster. United Kingdom Parliament’s Digital, Media, Sport, and Culture Committee were inquiring the Instagram chief.

According to the reports, the anonymous teenager took her life after her poll about her death. The local police officials reported that the victim created a vote on her Instagram account and ask that “Really important, help her choose D/L.” The letter D stands for death and letter L stands for Live.

Creating a poll on Instagram, introduced in 2017. It allows the Instagram users to ask a question via a sticker placed on one of their photos, with other users asked to tap/click on one of two possible responses. After that, the app then tallies the votes.

Moreover, Aidil Bolhassan, the chief of district police, said that at one stage, over two-thirds of the respondents were in support of the death of a sixteen-year-old girl. Head of product at Instagram, Vishal Shah told MP’s that the suicide news of a teenager is really very dreadful and deeply paining.

In addition, he also said that some cases tested our responsibility for keeping our society safe and supportive and directly depends on our policies. Also, he expressed that they are planning to investigate whether they need to make a few changes in their policies.