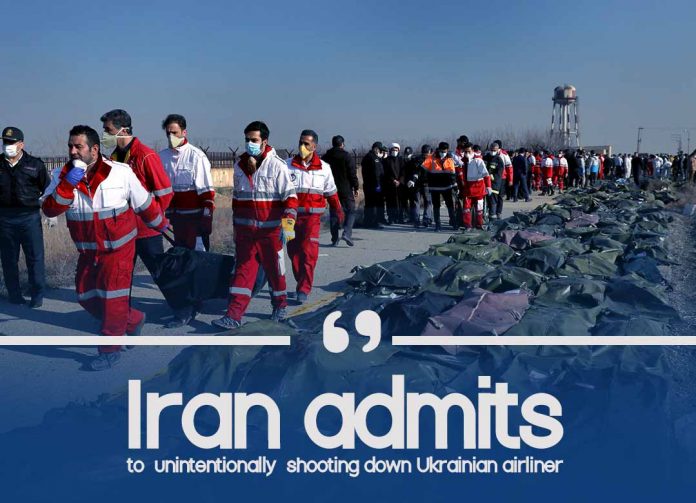 Early Saturday morning, the military of Iran announced its role in the shooting down of Ukrainian Boeing plane that all killed 176 people on board, saying the hit down as unintentional and blame it as human error. The Boeing 737-800 airliner, flight PS752 of Ukrainian International Airlines crashed five minutes after departure from Imam Khomeini airport of Tehran on Wednesday, January 8th, just hours after Iran’s military fired a barrage of missiles at two U.S. military bases in Iraq. The missile attacks on bases that housed U.S. forces were in revenge for the United States killing of Iranian General Qasem Soleimani the last week. Those Iran attacks caused no casualties according to the U.S. officials.

The President of Iran, Hassan Rouhani, called the crash as a great tragedy and unforgivable mistake in a tweet on his official account.

The Islamic Republic of Iran deeply regrets this disastrous mistake.

My thoughts and prayers go to all the mourning families. I offer my sincerest condolences. https://t.co/4dkePxupzm

According to the Rouhani’s tweet, internal investigation of armed forces concluded that regrettably, missiles fired because of a human mistake that caused the dreadful crash of the Ukrainian airliner and death of 176 innocent people. Investigations continue to find and sue this huge tragedy and inexcusable mistake.

The Foreign Minister of Iran, Javad Zarif, accused the actions of the United States of the human error. He wrote on his Twitter account that the armed forces of Iran concluded that human error at the time of crisis happened due to the United States adventurism led to disaster.

Our profound regrets, apologies and condolences to our people, to the families of all victims, and to other affected nations.
💔

The statement of Iran stressed that the human error occurred during the peak tensions with the United States. Moreover, the English version of Iran’s armed forces’ statement said that after the threat of the Donald Trump along with commanders of attacking many important places in their soil and the movement of the United States fighter jets in the region caused them to stay at highest alert. The statement went on, after the attacks, the flights of the United States jets increased in their region and some reports from the strategic centres and several targets were visible in the radar.

Furthermore, it said that in this sensitive moment the Ukrainian jet while approaching an Islamic Revolutionary Guard Corps (IRGC) base was hit down after the surprising and sharp turn of the plane, that leads to the martyrdom of many of their nationals and foreign citizens. The statement further said that the individual responsible for the hit down of PS752 of Ukrainian airliner would face legal consequences. Also, the military will undertake significant reform in operations of all armed forces of Iran to ensure such type of human mistakes would not occur again.

The officials of Iran also ordered the Revolutionary Guard Corps to give a full public explanation. Whereas, the armed forces of Iran expressed the sincere condolences and sympathy to the families of the victims. The flight PS752, carrying 167 passengers along with nine crew members was on the way to Kyiv, Ukraine. Eighty-two Iranians, At least fifty-seven Canadians and eleven Ukrainians were also among those who lost their lives in the horrific crash. 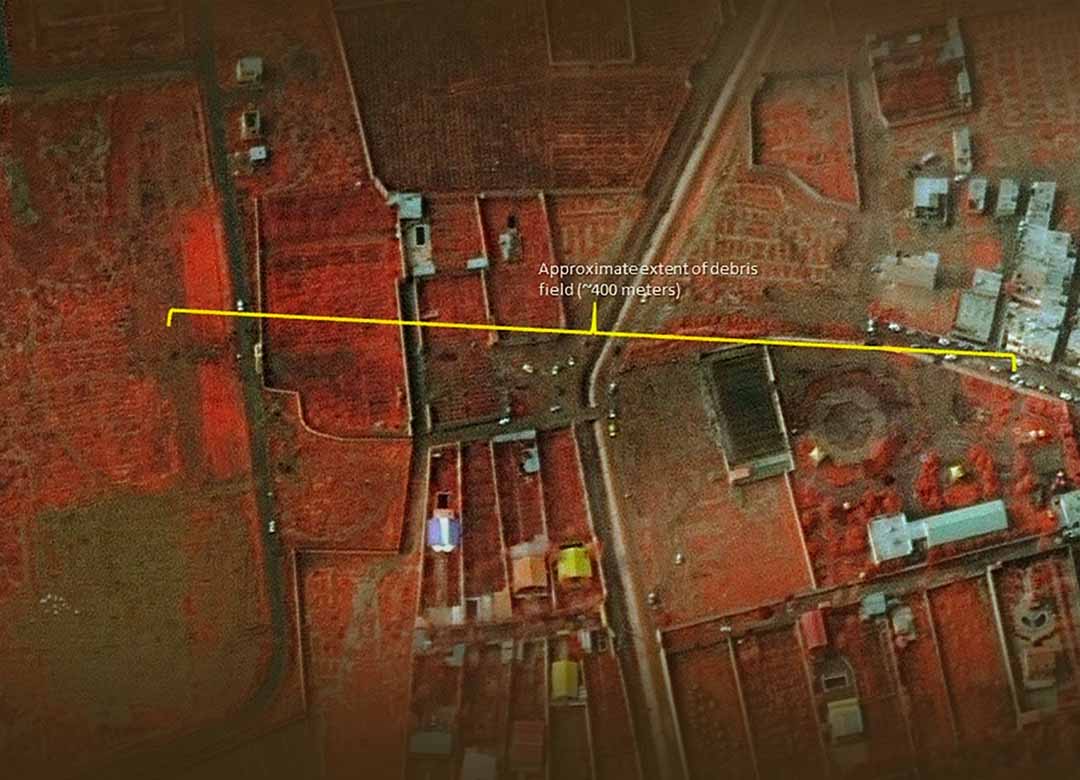 According to the flight tracking statistics, the airliner took off only ten minutes after Zarif announced that the missiles attacks against United States military targets had been settled. Many international carriers, as well as Federal Aviation Authority of America, already suspended their flights in Iraq and Iran after the Iranian missile attacks on two bases in Iraq.  The admission of Iran comes after days of official refusal from Tehran as the governments of the United States and Canada, citing intelligence valuations, said the aircraft most likely hit down by an Iranian missile with power to hit from surface-to-air.