Ayatollah Ali Khamenei, the Iran’s supreme leader, called the United States President Donald Trump, a joker who only act to support the citizens of Iran but would betray them with the poisonous dagger into their backs. According to a translation of Reuters, the eighty-year-old leader said on Friday that the United States showed its nature of terrorism in killing the former commander of Quds Force Qasem Soleimani. Khamenei further says that the killing of the Iranian General was a disgrace to the administration of the United States.

Also, he described the decision of Tehran to attack military bases in Iraq housing the United States troops earlier this month as a day of God. His shared his views while he led the Friday prayers for the first time in the last eight years. Iran is currently dealing with high tensions since the death of Soleimani and extensive protests after the unintentional downing of a Ukrainian passenger plane that killed all 176 people on board – maximum among them were Iranian citizens.

Majority of those taking part in the protesting rallies called the supreme leader of the country for his resignation. The government of Iran confessed the accidental crash of the passenger jet on January 11, after few days of denying a role in the downing. Khamenei also said while delivering the weekly sermon of Friday for the first time since 2012 that Iran wouldn’t yield to the sanctions of the United States imposed over a clash on its nuclear program. On the request of CNBC to comment, the White House declined to do so at that time.

Soleimani of Iran lost his life in a drone strike of the United States on January 3, 2020. It elevated the most dramatic escalation between Tehran and Washington in a series of retaliatory attacks. Since then, western forces along with embassies in the region are on high alert. The drone attack provoked Iran to tit-for-tat attack by launching over a dozen ballistic missiles at the airbase of Iraq in Western Anbar province and another base in Irbil in the north of the country. The Pentagon stated that no service members of the United States killed in the retaliatory attack of Iran, but many of them treated for concussions. 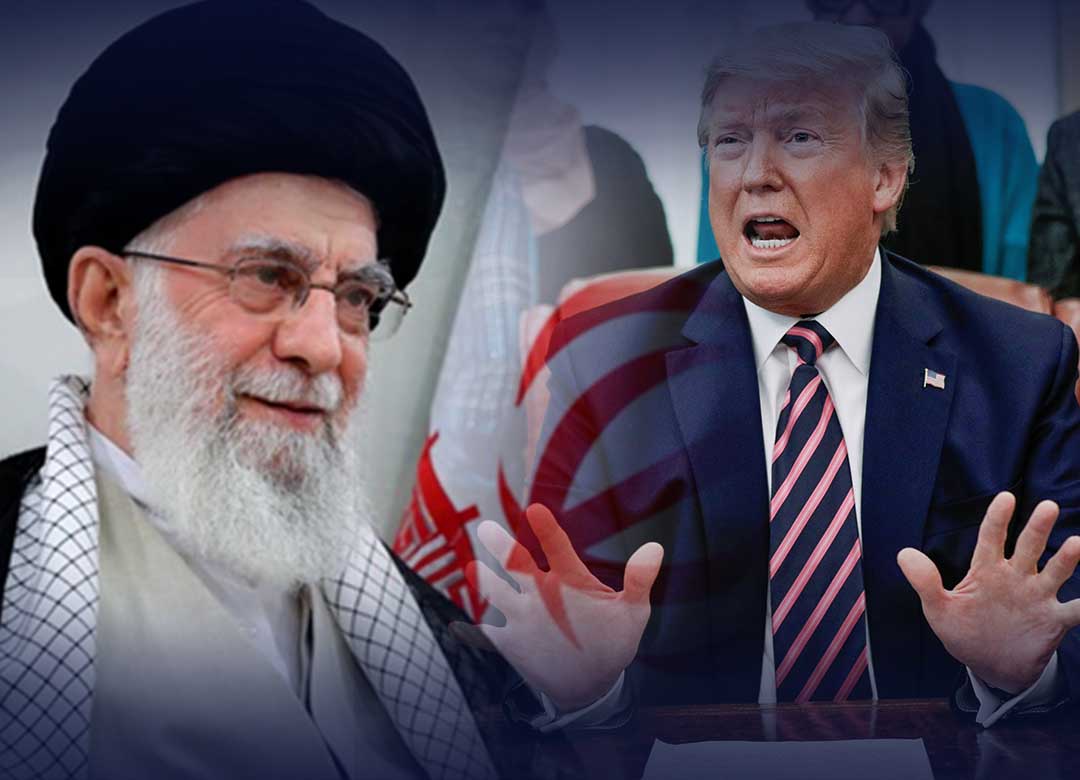 Trump said in an on-screen address after Iran fired ballistic missiles at the two air bases in Iraq that Tehran appeared to stand down following a primary spike in tensions. The administration of Trump claimed they took the decision to execute General Soleimani because he was actively making plans to attack the diplomats of America and service members serving in Iraq and all over the region.

Imam Khamenei of Iran also claimed that the United States tried to divide Iraq and start a civil war. Earlier in the week, the President of Iran Hassan Rouhani smashed at the United States and Europe, criticizing their presence in the Middle East during a speech on state TV.

Read Also: US Tensions with Iran could Darken US Trade War with China