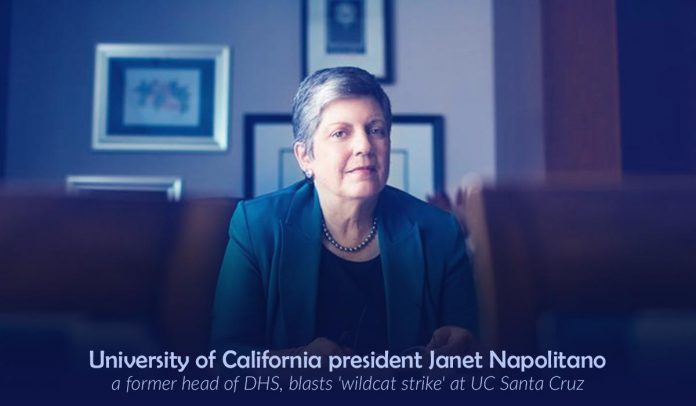 On Friday, Janet Napolitano, the President of the UC, condemned the student worker strike at the University of California Santa Cruz that bring about seventeen arrests, saying there might be costs including possible job losses. According to The Washington Post, a huge crowd of grad students grouped this week at the campus to demand a cost-of-living raise of around $1412 monthly.

In a letter to students and faculty members, Napolitano wrote that the illegal strike was an open violation of their existing agreement of joint bargaining with the United Automobile Workers, that signifies grad students all over the University of California system.

The president of the university system – who was the former governor of Arizona from 2003 to 2009 and also the homeland security secretary of the United States under the administration of Barack Obama from 2009 to 2013, said that the school wouldn’t revive the bargaining agreement.

Yale and Harvard under investigation over million worth foreign gifts

Napolitano wrote that to grant the demands of the protesting group of workers involved in an illegal wildcat strike would weaken they actual base of the agreement negotiated in good faith by the United Automobile Workers (UAW) and endorsed by a number of members over the system. She says that officials understand the high costs of living nearby campus, but protesting and striking like this is not a proper way to acquire their desires.

Napolitano enlightened that the chancellor of the school already offers two solutions: a 5-year funding program at the minimum backing level of a 50% teaching assistantship for students at the doctorate level and second a $2500 requirement-based housing fellowship. 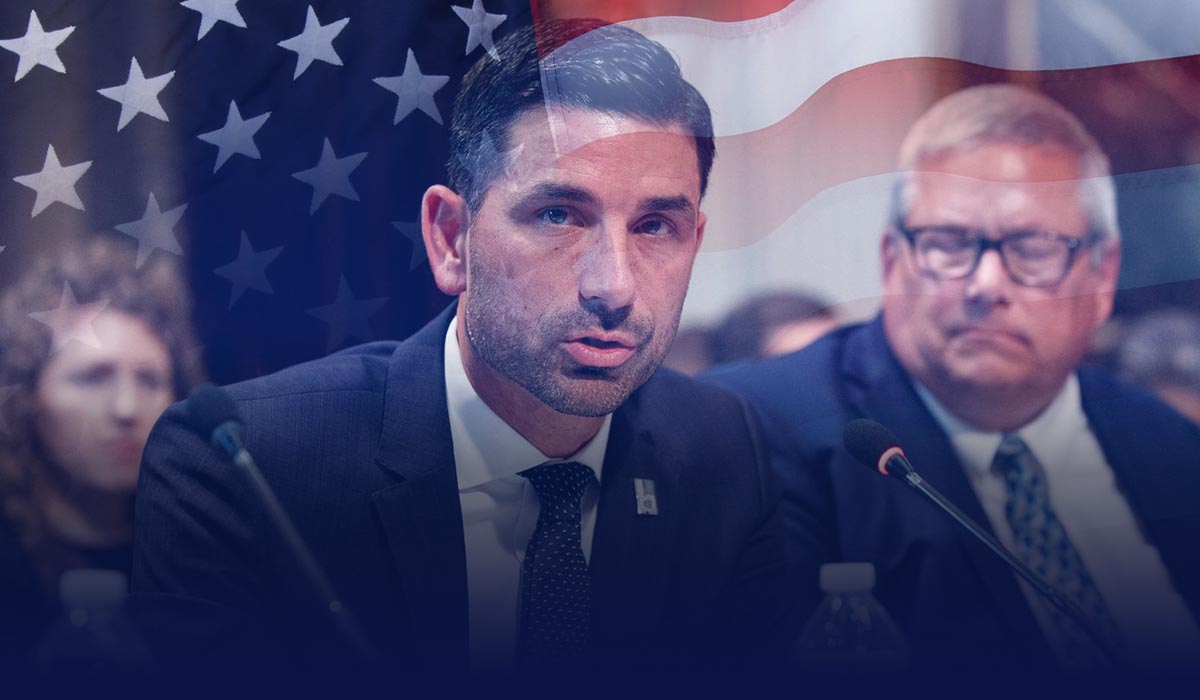 Though, holding undergraduate student hostage and refusing to bring out contracted responsibilities of teaching, established as a wrong way to go on. Further, she wrote that the taking part in the strike would have costs, up to and including the dismissing of employees at the UC.

The post reported that students linked arms and sat in protest at the main entrance of the campus on Wednesday for many hours, after which authorities make around seventeen arrests.

After about 12 arrests people are standing in a unified mass again. #UCSCstrike pic.twitter.com/h1kitYJRT8

Protestors accused the security officers of using extreme force during the protests, while officers said they just tried to keep everybody safe. Moreover, Scott Hernandez-Jason, the university spokesman, emailed that officers frequently tried to overcome the situation and made clear that blocking this main roadway had to stop or it might lead to arrest.

Rachael Nava, the chief operating officer of the University of California, wrote a note to United Automobile Workers Local 2865, requesting them to stop the protests, whereas the union inquired the school to consider to the demands of the sounds, according to the Post. The latest contract expires in 2022, but the institution could still look after the demands.