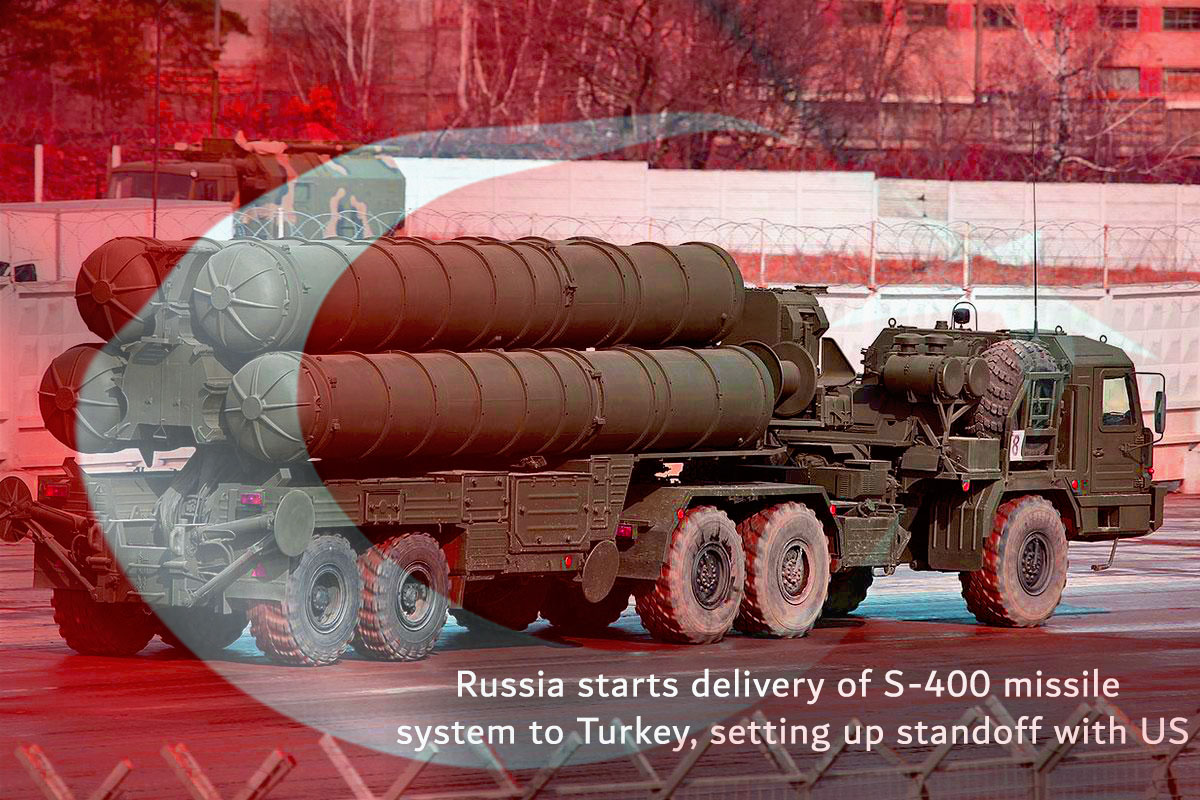 The first shipment of air defense S-400 missile system of Russia landed in Ankara. It is a step that brings the potential showdown between the United States and Turkey.

According to the Defense Ministry of Turkey, the equipment reached at the Murted Air Base on 12th of July 2019. Moreover, a military-diplomatic source stated that another plane carrying the second batch of shipment would fly to Turkey in the coming days. However, the third supply will land in Turkey at the end of summer by the sea, and it will carry 120 anti-aircraft missiles of different types.

TASS news agency quoted the military-diplomatic source news that the Turkish operators of S-400 will visit Russian in July and August for training purpose. According to the military source, around twenty servicemen of Turkey go through training at a training center of Russia.

The decision of Turkey to purchase the equipment hardens ties that established between Turkish Tayyip Erdogan and Russian Vladimir Putin. Also, it is the most recent setback to United States-Turkish relations which seen the two NATO partners at odds over disputes like Syria.

The United States long warned that Turkey risked being blocked from getting the advanced F-35 stealth death aircraft because of the insistence of Ankara on getting the Russian made missiles, a system United States officials fear might use to investigate and collect intelligence on the F-35.

An official of United States told that the administration was attentive towards reports that Turkey received the S-400 delivery. The official added, as the President of America said during the G20 meeting with Erdogan, it is an issue, there is no question about it. 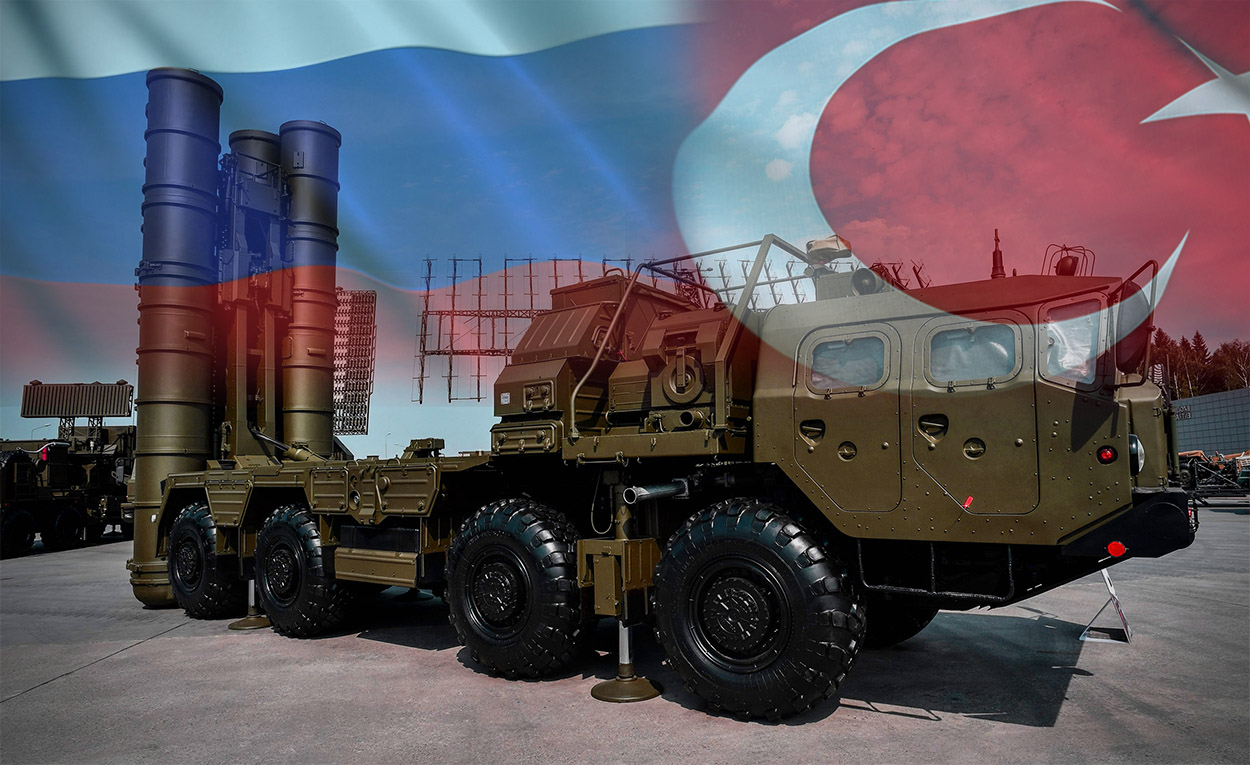 Furthermore, an official of NATO gives its statement of CNN that it totally depends on the allies what equipment of military they buy for their defense. On the other side, they have concerns about the potential consequences of the decision of Turkey to buy the S-400 system.

Interoperability of their defense forces is vital to NATO for the conduct of their missions and operations, the official added. A United States defense official said that Mark Esper, the acting US Secretary of Defense was making plans to call his Turkish counterpart Hulusi Akar, the Defense Minister to talk over receiving the Russian missile system.

Pentagon could suspend Turkey from contributing in the F-35 program

It is an expectation that the Pentagon might suspend Turkey formally from participating in the F-35 program altogether. F-35 jet is the most costly weapons system in the history, and it is a versatile and lethal aircraft that gathers supersonic speed, stealth capabilities, sensor fusion technology, and extreme agility – Lockheed Martin, the primary contractor of F-35.

Read Also: Turkey goes with Russian missile system deal regardless of US Warnings

The aircraft that have the ability to maintain stealth capabilities makes it difficult for the radars of the enemy to detect, and it is the favorite of US President Trump. On the other side, the United States repeatedly told Turkey that the S-400 missile system was incompatible with NATO systems. Esper said during his visit to NATO at Belgium headquarters that if Turkey gets the S-400 delivery from Russia, then directly, in that case, it will not take F-35.