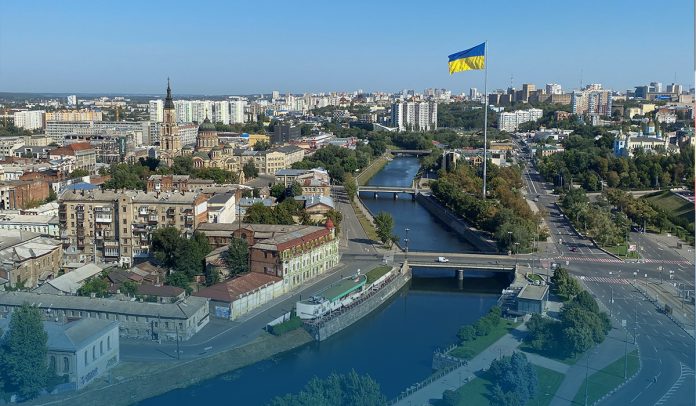 On Tuesday, the American officials said that as Moscow’s brutality on neighboring Ukraine continues, the US military support is shifting to an extended campaign that would possibly retain additional US personnel in the European region in the future. The US officials said that America would soon declare the latest military assistance for Kyiv of nearly three billion dollars to provide military training and equip Zelenskyy troops to fight into the future.

⚡️US to announce $3 billion in military aid for Ukraine as war hits 6 months.

The new security package will be announced on Aug. 24, which marks both Ukraine’s Independence Day and exactly six months of Russia’s full-scale invasion, Reuters reported, citing a U.S. official.

The US defense officials told media that the security package is likely to be declared as early as Wednesday, August 24, the day the Kyiv-Moscow war enters its 182nd day, and Ukrainians celebrate the Day of Independence. Kyiv has warned Russia that if its military tries something brutal in the lead-up to Ukraine’s Independence Day, they’ll get a strong response.

The defense package, the single largest tranche since the Putin-led military launched its large-scale incursion, uses money from the USAI funds appropriated by the US governing body to allow President Joe Biden’s government to get arms from the defense industrial sector rather than taking arms from existing American weapons stockpiles.

Additionally, the U.S. officials said while speaking anonymously that the latest arms and equipment didn’t seem to contain those that hadn’t been sent formerly to the Armed Forces of Ukraine. However, the new package will focus on munition and defense weapon systems. Under the Ukraine Security Assistance Initiative, the weapons and equipment could take a few months to reach in the European region that firms have to obtain them.

And the amount and types of weapons could alter ahead of the official proclamation, according to the officials. According to media reports, since Moscow forces started incursion on 24th February in what Mr. Vladimir Putin, the President of Russia, called a special operation to disarm Ukraine, the brutal conflict has converted into a ‘war of attrition’ fought mainly in the country’s South and East.

Furthermore, since the Moscow military invaded its neighbor country, the U.S. has sent 10.6 Bn dollars in security support to the military forces of Ukraine to vigorously fight off Russian barbarity. In the string of security assistance to war-torn Ukraine, Berlin also planned to send more weapons worth $500M next year, including precision-guided munitions, air-defense weapons, and rocket launchers, to Kyiv forces, according to a person having knowledge of the plan.

In the latest developments on Wednesday, the Russian military is fighting to capture eastern Donbass, which is comprised of Donetsk and Luhansk, which Moscow-backed separatist forces gained control of after Moscow annexed the Crimean Peninsula in 2014.