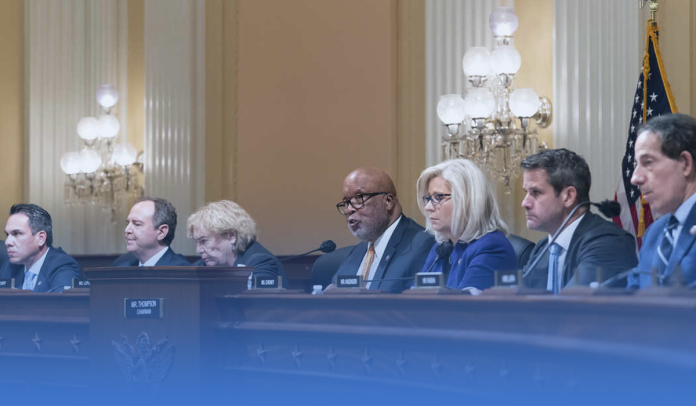 According to media reports, the new transcripts from the House Panel include testament from Rudy Giuliani, a US attorney and politician, John Michael Mulvaney, director of the Office of Management and Budget (OMB), Jared Kushner, ex-senior advisor and spouse of Donald Trump’s daughter Ivanka Trump, Cassidy Hutchinson, assistant to ex-Chief of Staff Mark Meadows during the Trump administration, and a US attorney and conservative activist, Virginia “Ginni” Thomas.

Rudy Giuliani was a former personal lawyer to Donald J. Trump and a lead architect of his aggressive efforts to reverse the 2020 Presidential election outcomes. According to CNN reports, Giuliani’s meeting with the Jan.6 panel lasted around 9 hours

Some Information About Interview Transcripts

Additionally, ex-White House aide, Cassidy Jacqueline Hutchinson has been considered one of the Select Panel’s most significant witnesses. Hutchinson became particularly noticeable in the committee’s extensive inquiry when she testified publicly in front of the Panel investigators in June. Previously it was reported in March 2022 that Donald Trump’s son-in-law was likely to appear in front of the Jan. 6 Panel. Mr. Kushner sat for around 6 hours with the 6th January Congressional investigators.

Furthermore, in the repercussion of the Capitol assault, Mick Mulvaney, director of OMB (Feb. 2017 to Mar. 2020), and former acting White House Chief of Staff (Jan. 2019 to Mar. 2020) resigned from his diplomatic post as the US special envoy to Northern Ireland. Mulvaney said that was a continuous discussion of information that he believed was helpful. He added at the time that his appearance lasted nearly two and a half hours.

On Sept. 29, Capitol Attack Panel interviewed Virginia Thomas, spouse of Clarence Thomas, Associate Supreme Court Justice. According to the Cable News Network, it reviewed text messages Ms. Ginni exchanged with Mark Meadows, which displayed her pleading with the ex-White House chief of staff (2020-2021) to continue to battle to tilt the 2020 election outcomes.