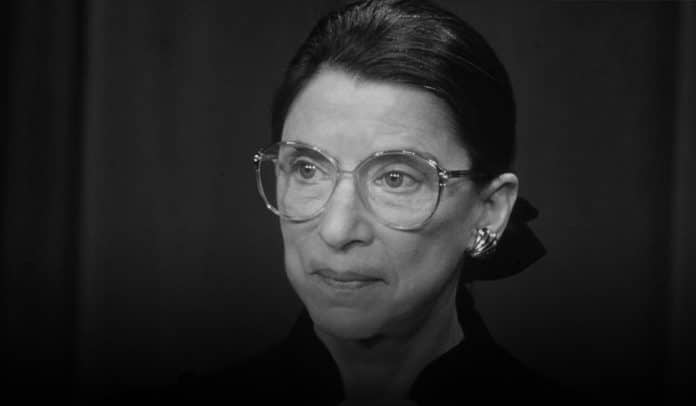 Ruth Bader Ginsburg, the Honorable Justice of United States Supreme Court, died on Friday amid metastatic pancreas cancer. The court announced that she was eighty-seven. President Bill Clinton appointed Ginsburg in 1993. Whereas, in recent years, she served as the most senior member of the liberal wing of the court. She was consistently delivering votes on the most divisive social issues such as abortion rights, voting rights, same-sex marriage, health care, immigration, and affirmative action during her final days. Ginsburg was suffering from five bouts of cancer.

Supreme Court Justice Ruth Bader Ginsburg has died due to complications of metastatic pancreas cancer, the court says. She was 87.

Here’s a look back at her life and legacy. https://t.co/64gKjxrmHw pic.twitter.com/Vzqkdrps39

She died less than seven weeks before U.S. General elections, and her death opens a political fight over the future appointment as her replacement. Addressing the death of the liberal Justice, Mitch McConnell, the Senate Majority Leader, said that the nominee of Donald Trump would receive a vote on the U.S. senate’s floor. Whereas, NPR reported that Ginsburg told her to wish to her granddaughter that she wanted her replacement to appointed by the next American president. According to her granddaughter Clara Spera, she expressed her fervent wish to not replaced until the appointment of the new president.

Donald Trump, the U.S. President, responded on the death news of the Justice by saying that she led an amazing life. Ginsburg was an amazing woman who led a fantastic life. On the other side, Joe Biden, the Democratic Presidential nominee, praised the passed Justice and called her a giant in the legal profession. He added that people should focus on the loss of Justice and her enduring legacy.

Ruth Bader Ginsburg stood for all of us. She was an American hero, a giant of legal doctrine, and a relentless voice in the pursuit of that highest American ideal: Equal Justice Under Law. May her memory be a blessing to all people who cherish our Constitution and its promise.

Further, Biden adds that voters should pick the new president, and the president should pick the new Justice for the Senate to consider. Previously, Republicans refused to vote in 2016 on then-United States President Barack Obama’s nominee. Obama also called for Senate Republicans to uphold the standard for selecting Justice, which they set in 2016.