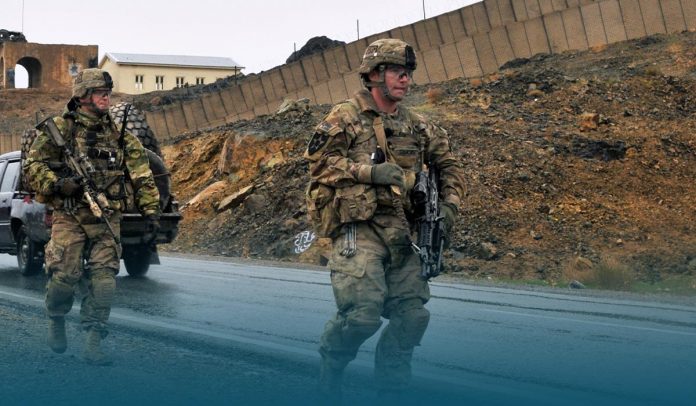 On Tuesday, United States CENTCOM commander Gen. Frank McKenzie and chair of the Joint Chiefs of Staff Gen. Mark Miley, have told legislators under oath that earlier this year they advised President Joe Biden maintaining a force of 2500 US-led troops in Afghanistan, seemed to contradict the U.S leader’s remarks in August that no one that ‘he can recall’ cautioned him to pullout forces from the country.

Biden’s top military officials testified that before what the critics called botched pullout from Afghanistan, which led to the deaths of thirteen US service personnel, chaotic scenes at Hamid Karzai International Airport, and evacuation of US nationals and those Afghan residents who supported US Forces, in the strife-torn country.

#NEW In Senate testimony, Gen. McKenzie says he advised Pres. Biden to keep 2,500 troops in Afghanistan, warned a complete withdrawal would result in the collapse of the Afghan forces and govt

A suicide attack on August 26 took the lives of 169 Afghani people and 13 US service members by the airport.

McKenzie also noted that in the fall of last year, during Biden’s predecessor, Trump’s government, he recommended that America keep a force of 4500 troops in the Central Asian country.

The Afghan Taliban took control over Afghanistan in August after swiftly advancing through it. Miley said America had been taken by surprise by the speed of Afghan security forces and the government’s collapse.

Moreover, on Tuesday, the ‘US Senate Committee on Armed Services’ questioned the top US generals and US Defense Secretary Lloyd Austin. The hearing takes place weeks after a messy pullout of forces at Kabul International Airport as foreign power seek to get their residents home, and several thousands of distressed Afghan nationals asked for rescue.

Furthermore, Miley told the Senate Committee that he wouldn’t share his personnel recommendation to Joe Biden, but he would give the panel his honest opinion, and he recommended that they keep 2500 troops in Afghanistan.

Gen. Mark Miley testified alongside Lloyd Austin and Gen. McKenzie stated that he also recommended not to evacuate forces and continue America’s longest war in Afghanistan, effectively extending the U.S. war into the third decade, something the American leader considered during his presidential campaign.