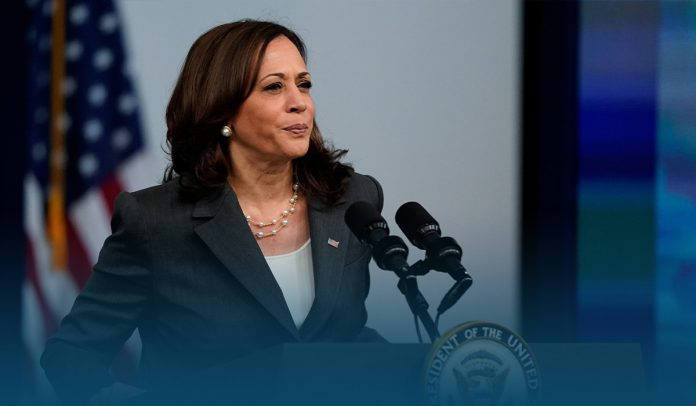 Kamala Devi Harris, Vice President of the U.S., will make a trip to Southeast Asia late in August, aiming to strengthen United States engagement in the sub-region of Asia in an effort to counter China’s growing impact internationally. Harris will emphasize on defending global rules in the South China Sea, bolstering American regional leadership during her visit to Singapore and Vietnam, scheduled to arrive on August 22 and 24, respectively.

The United States official said that Washington D.C saw both nations as critical partners given their locations, their economic sizes, and security partnerships on matters like the South China Sea, which the People’s Republic claims almost in its whole.

Kamala Harris will be the first American VP to make a trip to Vietnam as Washington D.C. seeks to strengthen global support to counter China’s growing worldwide impact.

Former United States foe Vietnam has been a vocal opponent of China’s claims of the South China Sea. Nations in that region largely wanted the American armed presence there in the face of the People’s Republic of China’s militarization of the watercourse.

“We do not want to see any country dominate that region or take advantage of the power situation to compromise the sovereignty of others,” the White House official said.

Relations between China and the United States worsened under the former US President Donald Trump, and the two sides remain in disagreement over a host of several matters, including cybersecurity, technology, and human rights.

During the speech at the Director of National Intelligence Office, Joe Biden cautioned that Xi Jinping, Chinese President, is completely serious about becoming the world’s strongest military force and the biggest and most conspicuous economy by the 2040s. Joe Biden has sent his senior Cabinet officials to Asia to express support for American allies in the region.

Lloyd Austin, U.S. Defense Secretary, and Antony Blinken, U.S. State Secretary, made their first overseas tour to Korea and Japan. In July, Mr. Austin visited Vietnam, Singapore, and the Philippines, where he pledged American support against China’s intrusions in the South China Sea.

Furthermore, Wendy Sherman, Deputy State Secretary, made a trip to Thailand, Cambodia, and Indonesia in May and early June this year. Then, in July, she toured South Korea, Japan, and Mongolia before making for China for high-level talks that eventually did little to solve several issues between the two world powers.