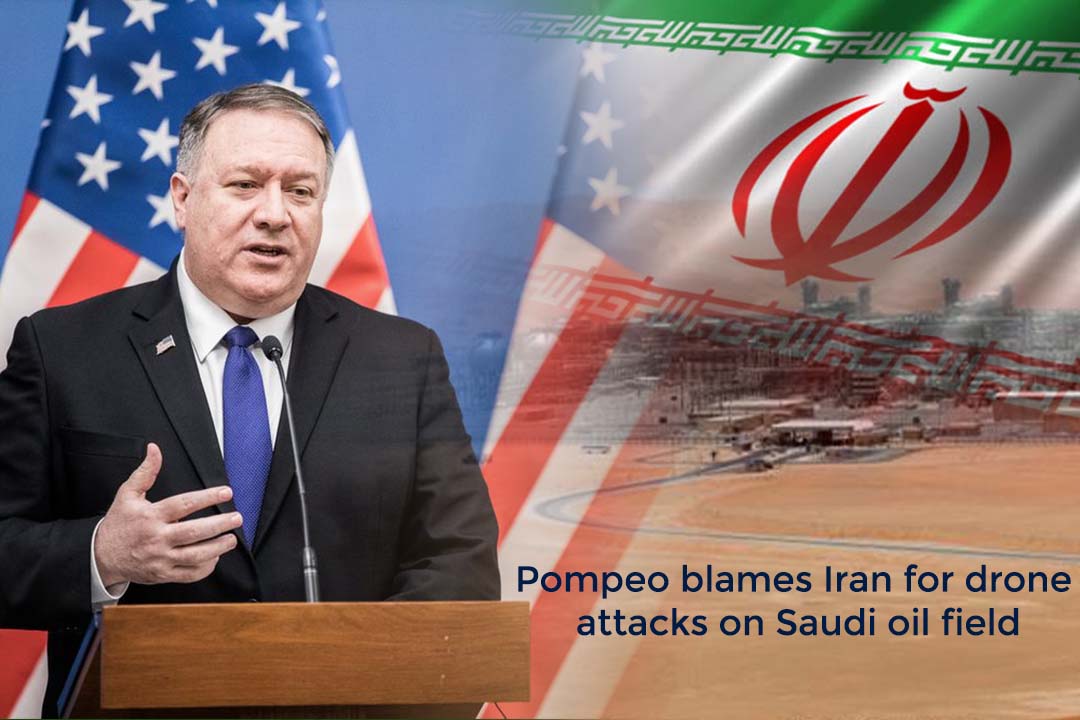 The U.S. Secretary of State, Pompeo held Iran responsible for the drone attacks on the oil fields of Saudi Arabia. Saturday attacks on the main oil facilities of Saudi Arabia disrupted about fifty percent of the oil capacity of the kingdom. On the other hand, we can say that it decreased by five percent of the daily international supply. However, Houthi rebels of Yemen took responsibility for the drone attacks at the Saudi oil field, whereas Iran usually backs them.

According to a familiar source with the incident, the attacks did not initiate from Yemen and most probably originate from Iraq. That official added that the damage done by an armed drone attack. National Security Analyst of CNN, Peter Bergen said that over two hundred missile and drone attacks thrown by Yemen’s Houthi rebels from Yemen into Kingdom of Saudi Arabia but none of those attacks were as effective as of Saturday’s attack. Furthermore, he said that there is not any evidence perceived that the attacks done from Yemen.

Tehran is behind nearly 100 attacks on Saudi Arabia while Rouhani and Zarif pretend to engage in diplomacy. Amid all the calls for de-escalation, Iran has now launched an unprecedented attack on the world’s energy supply. There is no evidence the attacks came from Yemen.

Pompeo tweeted referencing president of Iran Hassan Rouhani and foreign minister Mohammad Javad Zarif that Tehran is behind almost hundred attacks on KSA whereas Zarif and Rouhani pretend to engage in diplomacy. Pompeo added that during all the calls for decrease, now Iran launched an exceptional attack on the energy supply of the world. Whereas, he continued there is no such signal that the attacks came from Yemen as well as Iran was behind the attacks. 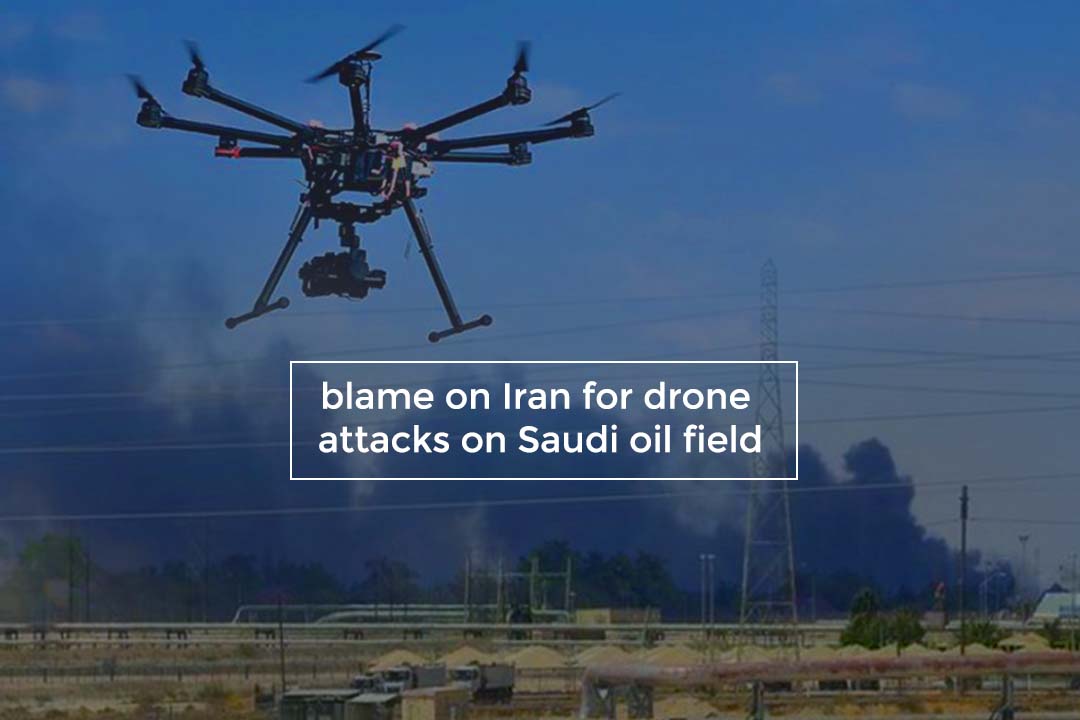 Seyyed Abbas Mousavi, the spokesperson of Iranian foreign ministry, denied the allegation that Iran was backing the attacks. Mousavi said that these type of inappropriate comments and blind allegations in a diplomatic context are worthless and inconceivable. Moreover, he added argumentativeness even required a specific degree of reasonable frameworks and credibility, whereas the officials of the United States violated even these basic principles.

Since March 2015, KSA is leading a military operation against the Houthi rebels in Yemen. The dispute mainly took as a proxy war between Iran and the Saudis, which possibly backing the Houthis. In addition, U.S. state secretary called other states to condemn Iran as well as promised the efforts of America to support the market of energy.

Tehran is behind nearly 100 attacks on Saudi Arabia while Rouhani and Zarif pretend to engage in diplomacy. Amid all the calls for de-escalation, Iran has now launched an unprecedented attack on the world’s energy supply. There is no evidence the attacks came from Yemen.

The Wall Street Journal stated that the officials are considering the risk that cruise missiles used in the attacks. In response to the Pompeo’s tweet, Democratic Sen. Chris Murphy of Connecticut said that it is such a reckless simplification and it’s how they get into dumb wars of choice. Besides, he also said that the Houthis and Saudis are at war. The Saudis attack the Houthis and in return, Houthis attack the Saudis.