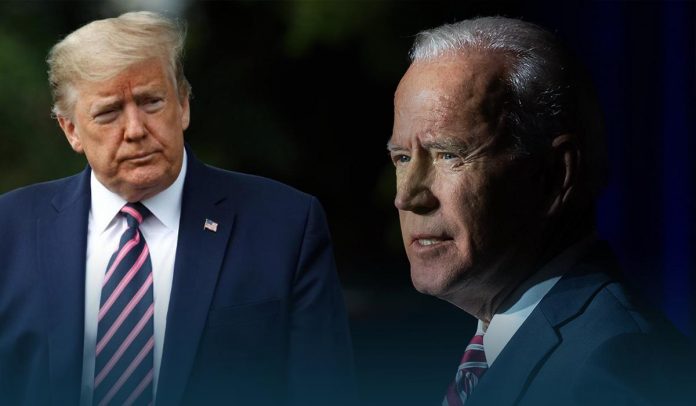 Many of the eligible voters of Wisconsin rate the United States economy negatively and majorly concerned about the COVID-19 pandemic. It helps to clarify Joe Biden’s plus points in the 2020 presidential race, in the Fox News Poll released on Wednesday. Now the presumptive Democratic Presidential nominee has a nine-point lead over Donald Trump, the President of the United States. This lead is up from a five-point edge in January and is outside the margin of sampling error of the poll. The other eleven percent are not committed.

Biden isn’t just ahead of Trump nationally: Fox News polls released today found him leading Trump in Wisconsin, Arizona, and Ohio, a trio of key states that Trump carried in 2016.

A Quinnipiac poll found Trump with a 1-point lead over Biden in Texas, which he won by 9% in 2016.

In general, more eligible voters trust the former vice president tothe presumptive Democratic Presidential nominee has a nine-point lead over Donald Trump handle the coronavirus pandemic better (+14) and race relations (+22). On the other hand, voters preferred Trump over Biden to handle the country’s economy (+3). Below a quarter (twenty-two percent) rate the economy positively, while three quarters (seventy-six percent) say it is poor or only fair.

Trump and Biden’s support from which groups of the society?

Those voters who rate the economy negatively choose Biden by twenty-six points, while trust him to handle the economy by a sixteen-point lead. Donald Trump receives some of his biggest support from White Americans without a college degree (plus nineteen points), white evangelical Christians (plus twenty-nine), likewise self-described very conservatives (plus eighty-one).

The lead of Biden comes from strong support among women (plus twenty points), suburban voters (plus fourteen), and independents (plus eight). Extremely interested voters give the former vice president a fifteen-point lead over the president (55-40 percent). Moreover, more supporters of Biden (seventy-one percent) that the supporters of Trump (sixty-three percent) extremely interested in voting in the election.

By an eight-point margin, more have a favorable fifty-two percent than unfavorable forty-four percent view of Joe Biden. Trump’s views are net negative by twelve points, forty-three percent favorable, and fifty-five percent unfavorable. Some sixty-four percent of voters of Wisconsin had a negative view of Trump in 2016.

However, twenty-one percent of those who disliked the Republican nominee still voted for him – today, just two percent who dislike him back his reelection. Donald Trump won Wisconsin by around 22,748 votes, below one percentage point. The recent poll, released Wednesday, shows forty-five percent approve his performance as a president and fifty-four percent disapprove – mostly unchanged since January (forty-six to fifty-three percent). 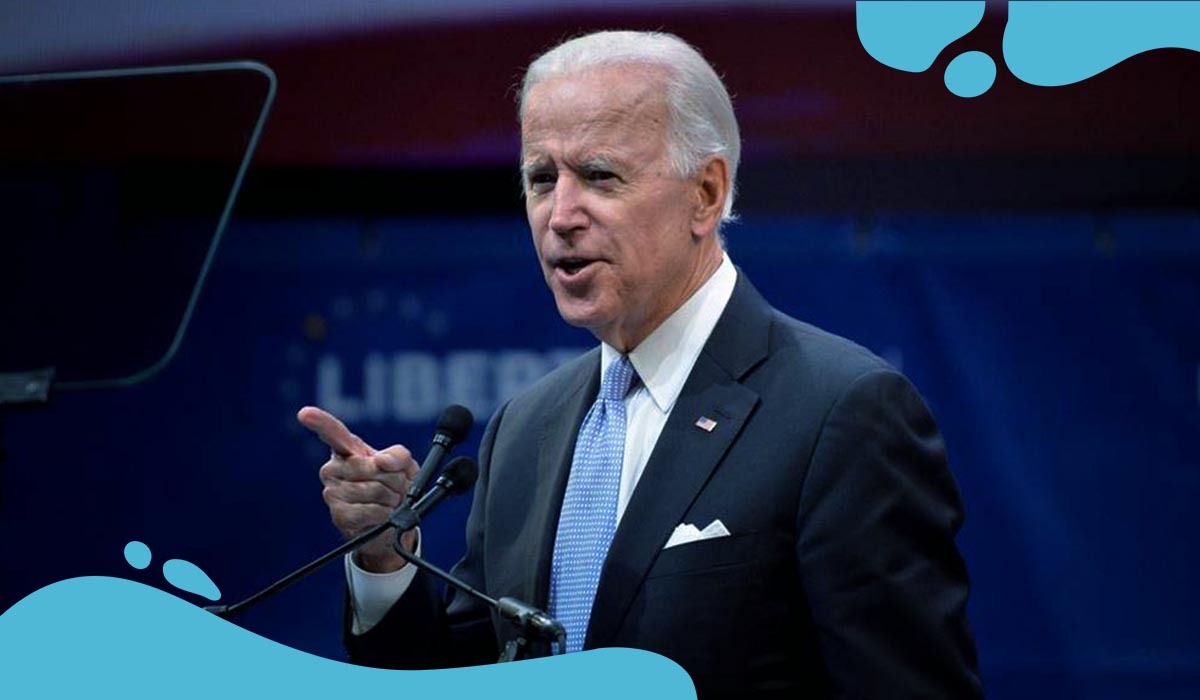 The approach of Ever to restart the economy of Wisconsin gets mixed reviews. Thirty-one percent of voters say he is moving correctly, twenty-five percent say too slowly, and thirty-six percent say that things are going right even though Evers may hit the right balance.

Less than half of the Democratic think Evers is moving speedily about forty-three percent, while only half of Republicans believe he is restarting the state’s economy too slowly around fifty percent. Two-third or sixty-six percent voters of Wisconsin concerned about catching COVID-19 pandemic, and three-quarters of seventy-seven percent voters thought positively and wear face coverings.

Over two to one margin of the voters think that Trump must set an example for the U.S. nationals by wearing a face mask (sixty-five to twenty-nine percent). Joe Biden also criticizes President Trump for mocking face masks. Among Republican leaders, thirty-three percent believe that the president should wear a face mask, and sixty-four percent have a favorable opinion of people who wear face masks.

The Fox News Poll conducted from 30th May to 2nd June 2020 under the mutual direction of Beacon Research and Shaw & Company. It includes interviews with 801 voters of Wisconsin and randomly picked from a statewide voter file. These selected voters spoke with live interviewers on cellphones and landlines. The above poll has a margin of sampling error of plus or minus 3.5% for all eligible voters.