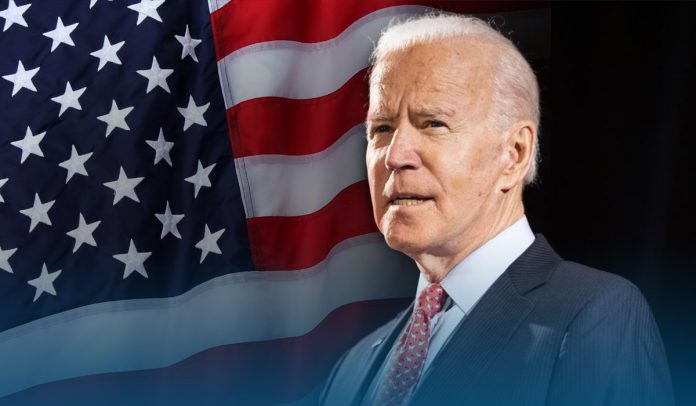 According to the latest Quinnipiac University national poll, Joe Biden, the former Vice President, opened up a fifteen-point lead over Donald Trump, the President of the United States. The poll results spell out bad news for Trump on the economy, his most important key point for his reelection campaign.

Former Vice President Joe Biden has opened up a 15-point lead over President Trump, according to a new Quinnipiac University national poll that also spells out bad news for the President on the economy, his most important selling point for reelection https://t.co/sCQ9r9qkqe

A majority of eligible voters such as fifty-two percent report that they will support Biden in the 2020 general election, with thirty-seven percent going for Trump, a broader margin than in June poll of Quinnipiac when forty-nine percent support Biden and forty-one percent backed Trump.

The recent poll also finds rising disapproval of the performance of Trump – with a prominent shift on the economy where Trump’s performance reviews turned negative. Turned only earned a net positive rating on the economy in the polling of Quinnipiac, but in the latest scenario, forty-four percent approve while fifty-three percent disapprove of his job performance.

Though, the NBC News/WSJ poll does not find the same setback. A majority of eligible voters such as fifty-four percent approve how the president is handling the economy in that poll, forty-two percent disapprove him, steady from their February poll. Expressively fewer voters approve of how Donald Trump is handling race relations i-e thirty-three percent and coronavirus about thirty-seven percent, according to NBC News/Wall Street Journal.

On the whole, the survey finds thirty-six percent of eligible voters approve of the way Trump is doing his job generally, and sixty percent disapprove, compared with forty-two percent approve to fifty-five percent disapprove in June. The survey also finds that the presumptive Democratic Presidential candidate edging out the president when voters asked who would do perform a better job handling the economy – fifty percent supports Biden, and forty-five percent say Trump, a reversal from June when fifty-one percent expressed Trump would do a better job and forty-six percent vote for Biden.

Majority of Voters expressed their disapproval for reopening of schools

Sixty-one percent eligible voters disapprove of Trump’s way in handling the reopening of schools, whereas, only twenty-nine percent approve. The approval of Trump on this particular issue is about the same among kids’ parents under the age of eighteen (thirty percent).

The NBC News/WSJ Survey shows that fifty-seven percent eligible voters would rather vote for a contender for next U.S. president or U.S. Congress, having a major focus on controlling the COVID-19 spread while twenty-five percent want to vote for someone who will focus on reopening businesses.