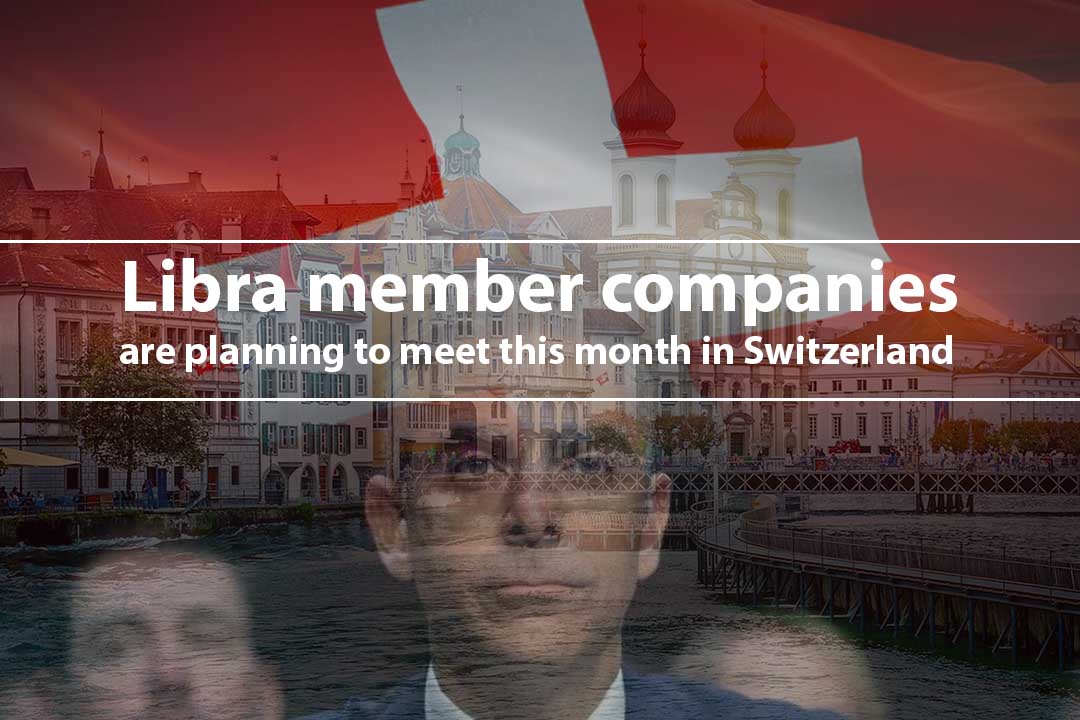 However, other founding members of the Libra Association, including Facebook, declined to respond on a request for comment. The association also denied to share additional details. The association is a Geneva-based non-profit organization developed with over two dozen companies to oversee a new digital currency named Libra. According to the organization, the aim of Libra to facilitate a new way to send, receive, and spend money in an effort to enable the broader worldwide financial system.

Founding members of an association devoted a starting $10 million to take the membership of the group. Moreover, some reports of news reflected that some member companies such as Mastercard and Visa give waning support for the project after regulators in Europe and the United States raised concerns regarding the proposed cryptocurrency. David Marcus is leading the libra project on Facebook. He expressed that for the success of Libra, it needs dedicated members. Whereas, he doesn’t know any particular organization plans not to set up, dedication to the task is more important than any other thing.

Felt like addressing this. 1) official 1st wave of Libra Association members will be formalized in the weeks to come; (continued) https://t.co/baZkFlGN9O

How to become a Founding Member of the Libra Association

The Libra Association will ultimately consist of a hundred members that will allow validators to govern the association and to operate Libra Blockchain. Among those 100 members, not any single member will allow representing above 1% of the vote. Up to now, the association consists of companies from different industries such as telecommunications, venture capital, academic institutions, technology/marketplaces, payments nonprofits, and blockchain. Also, the Libra Association made some technical requirements and specific evaluation standards for organizations to become its founding member and to be a validator. 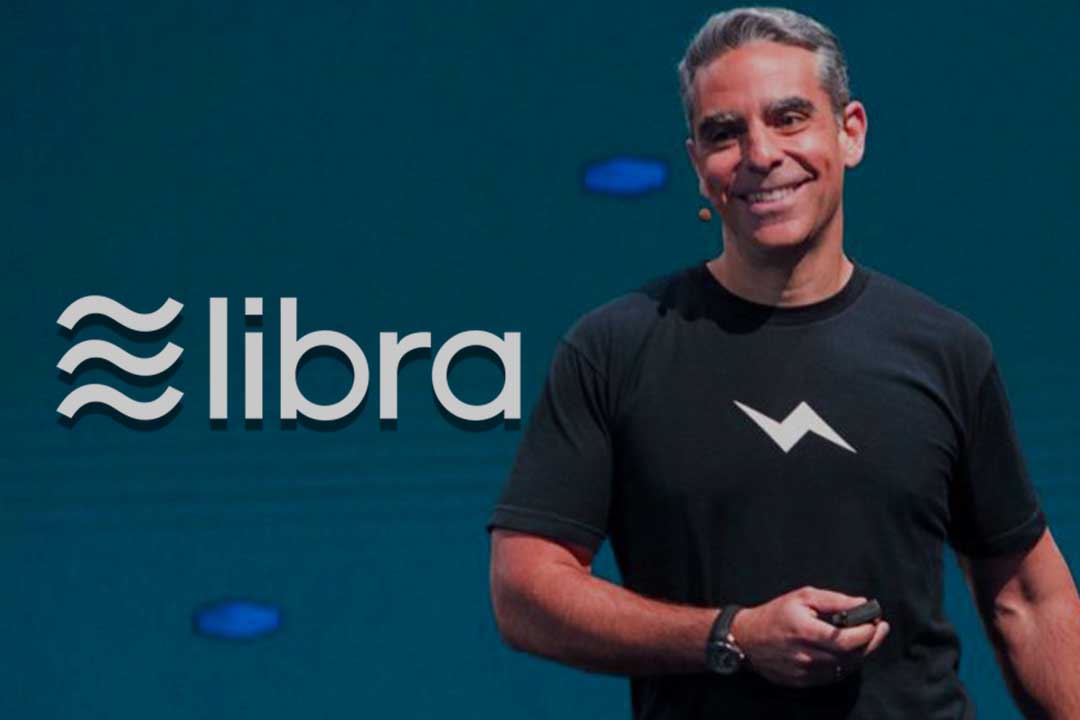 Furthermore, if the organization met the required conditions, on approval, the company would have to invest a minimum of $10 million worth of Association issued Libra Investment Tokens. However, nonprofits don’t need to make the initial investment, but they must have to cover the expenses to run its node. According to the estimation, the cost for running the validator node will run around $280,000.

Technical Requirements to become a Founding member of Libra Association

It is obligatory for the validators to have the option to execute their node self-hosted, in which they straightly managing it themselves, or cloud service-hosted, where the enterprise could run the node through a cloud service provider.

A founding member must meet the following criteria:

Read Also: Will libra competes with universal currencies such as dollar