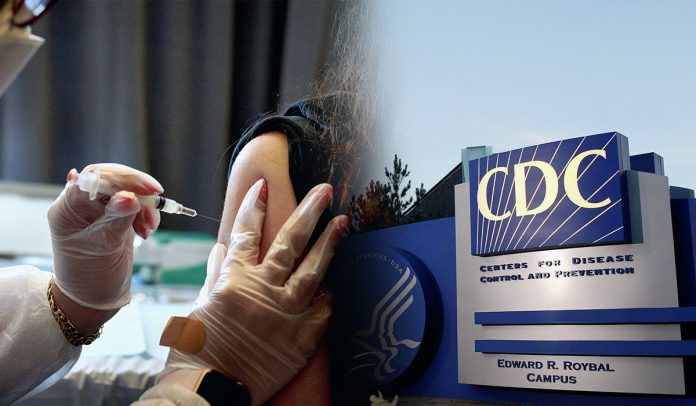 According to research published on January 19 by the US CDC (Centers for Disease Control and Prevention), when the highly infectious Delta variant was dominant in America, both immunization and prior virus infection helped protect against the fatal disease caused by coronavirus, but inoculation was the safest strategy to be protected.

The data included in the research was gathered before the new Omicron wave in the country, and before coronavirus vaccine boosters were extensively available. The national public health agency of the U.S. says it will publish more data on vaccines, booster doses, and the Omicron variant later this week.

According to the study, initially, people with a prior infection had higher case rates than people who have received vaccinations with no history of prior virus infection. However, as the highly transmissible Delta became predominant in America in subsequent months, this shifted, and those who survived a prior infection had decreased case rates than those who were immunized alone.

On Wednesday, the Lead for CDC’s surveillance and analytics on the Epi-Task Force, Dr. Benjamin Silk, said on a call with media, experts first looked at prior infections confirmed with lab test by Spring 2021, when the Alpha COVID-19 variant was predominant in the U.S.

Researchers concluded immunization remains the safest way to prevent infections, and all eligible people should be up to date with coronavirus inoculation. In addition, the study authors looked at infections in New York and California, which together account for about 18 percent of Americans. They also looked at COVID-related hospital admissions in California.