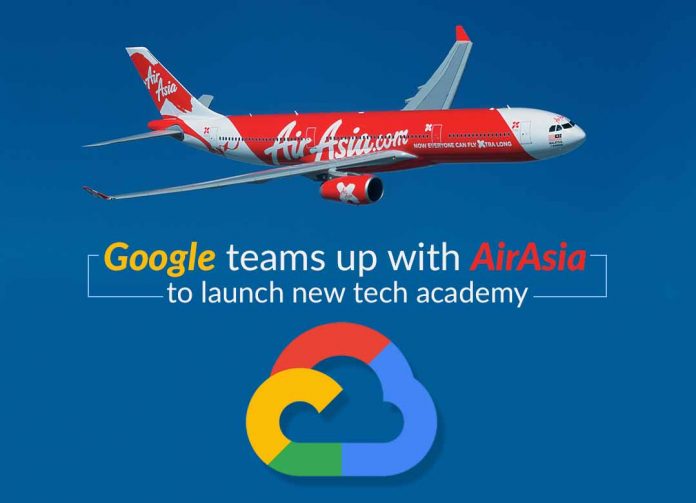 As digital disturbance continues to depend on future job security majorly, AirAsia, the Southeast Asian airline teamed up with Google to inaugurate a new technology academy to reskill employees. AirAsia Google Cloud Academy, the first of its kind, will manage by the venture arm of AirAsia, RedBeat Ventures, and will suggest courses including digital marketing, tech infrastructure design and software engineering – all of which will accredit by tech giant of Silicon Valley.

Tim Synan, the Southeast Asia regional director of Google Cloud statement that the agreement would allow participants to understand its technology in a better way. They are working together to upskill AirAsia AllStars with appropriate expertise in Google Cloud tech and develop deep technical as well as Cloud expertise including Cloud Artificial Intelligence, Kubernetes, smart analytics and more. AirAsia has a partnership with Google since 2018 when it hit an agreement to integrate machine learning capabilities of Google Cloud to improve its digital capabilities.

Malaysia’s AirAsia intends to co-found a tech academy in partnership with Google Cloud. The venture will develop tech talent within AirAsia and provide staff with an opportunity to retrain in preparation for a changing digital economy, @NAR writes: https://t.co/aNdEqV1Wxf.

AirAsia didn’t confirm more details immediately about the training facility. Head office of AirAsia is present in Kuala Lumpur, Malaysia. Aireen Omar, the airline’s group president, told the Nikkei Asian Review the academy would originally open to present employees next month, before being extended to the community by 2020 end. She says that the launching of the academy is part of the long-term strategy of the budget carrier to prepare workforces for the shifting jobs landscape. 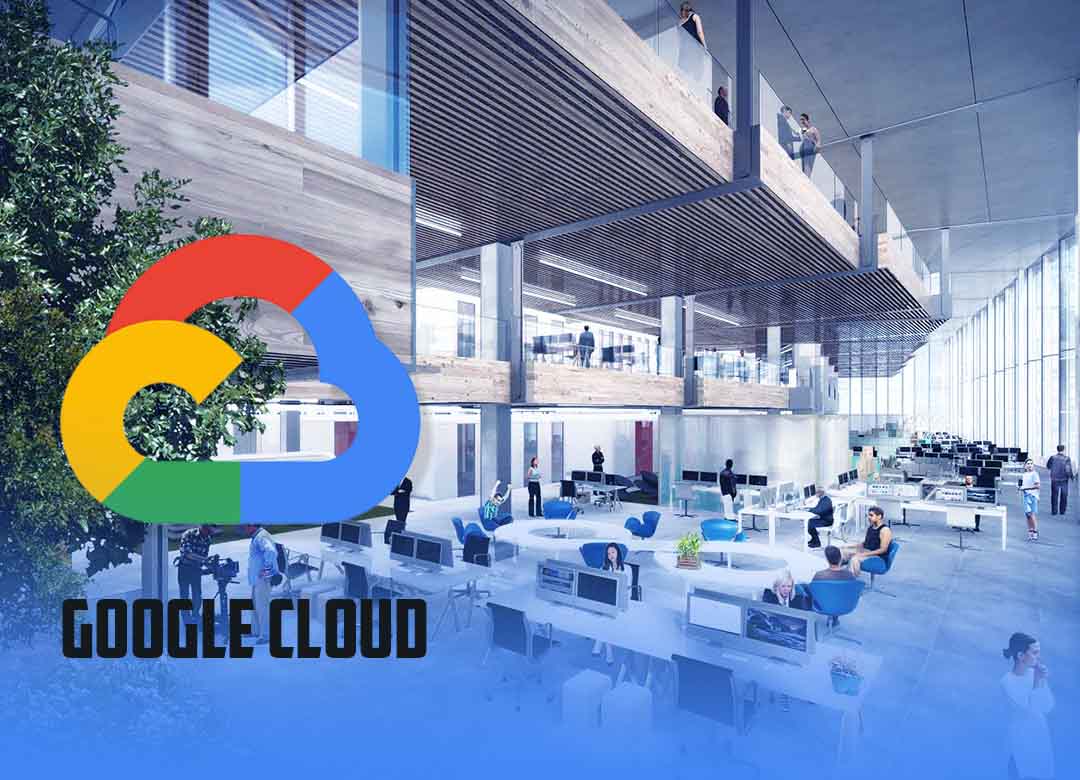 Omar told Nikkei that more jobs might become laid off in the upcoming three years, so they are giving their workers the opportunities to reskill to suit the latest digital economy. The inauguration of the technology academy is the newest move by Tony Fernandes, the AirAsia founder to expand his business for the digital age. Last year, AirAsia announced that it might start selling flights from over hundred rival carriers as part of the ambition of Fernandes to become the Amazon of travel.

Somewhere, ReadBeat Ventures attained a string of non-airline businesses, including payments platform BigPay, parcel & cargo firms RedBox Logistics & Red Cargo, online ticketing website RedTix to boost the revenue streams of the company. Whereas, in December 2019, AirAsia announced its first restaurant selling airline food’s launch. Fernandes said at that time that he hoped T&Co’s Kuala Lumpur, Malaysia outlet and Santan – that serves meals from RM15 at $3.60 – would be the first in a line of restaurants of AirAsia, with a Times Square location labelled as a dream.