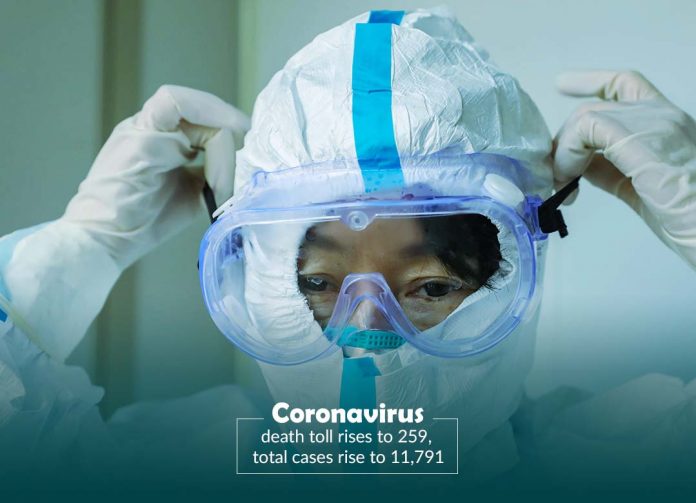 The government of China said that the National Health Commission reported another forty-six deaths and 2,102 more confirmed coronavirus cases. These figures bring the overall number of deaths of the country to 259 deaths and about 11,791 confirmed cases. Local health commission of the Hubei Province of China announced forty-five new deaths from the virus on Friday that brings total deaths to 249. Besides, the province also confirmed around 1,347 new infected cases by the end of the day.

Furthermore, the administration of the United States President, Donald Trump, is ordering a compulsory quarantine for the nationals of America who returned from the Hubei province of China in the last two weeks. Also, administration officials said that Trump denies entrance to foreign citizens who pose a risk factor of spreading of the coronavirus in the United States.

According to China Global Television Network group (CGTN), China flew back overall three hundred and ten residents of Hubei from Thailand, Tokyo in Japan Kota Kinabalu in Malaysia and Bangkok. Reacting on the travel restrictions of the United States President Trump, the government of China said that the latest move of the U.S. to enforce travel restrictions goes against the recommendation of WHO to avoid travel prohibitions.

Hua Chunying, the spokesman of the Foreign Ministry of China, says that words and actions of some officials of the United States are neither truthful nor appropriate. Just as the World Health Organization recommended against the restrictions regarding travel, the U.S. state rushed to go on the contrary direction. 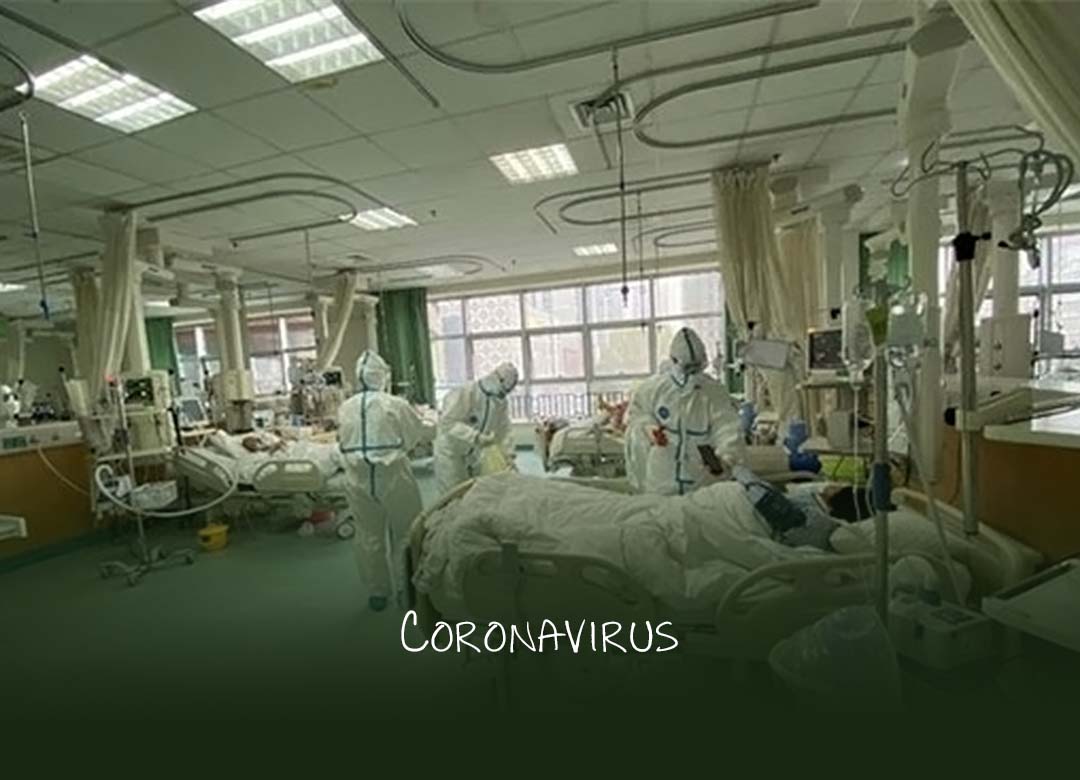 According to state media CGTN and People’s Daily on Saturday morning, mask makers in some of the Chinese cities resumed the mask production in their factories, even as several Chinese provinces delayed the start of the manufacturing. Thirty companies in Jiangxi and seventeen other companies in Shanghai started labour work of manufacturing masks.

New Coronavirus Hospitals to start working on February 3 and 6

On today’s morning, CGTN reported while citing Wuhan’s mayor that a week-long quick construction of two coronavirus hospitals in Wuhan will complete and start service by next week. One thousand-bed hospital will take patients from 3rd February whereas another hospital with fifteen hundred-bed will admit patients from 6th February 2020.

The administration of Wuhan started quick construction on these hospitals from just seven days ago, the development watched by millions of online viewers through live-streaming. Meanwhile, People’s Daily said that the security of the national railway of China told to took measures regarding epidemic control to stop the coronavirus spread during the rush of holiday season travel.

The representative of World Health Organization for China, Gauden Galea told Reuters on Saturday that travel and trade restrictions didn’t require against the outbreak of coronavirus. She said that the organization want the countries across the globe to focus on the efforts to detect the possible infected persons. The organization gives the statement as some countries, especially the United States, imposed travel restrictions on Chinese citizens, or those other nationals with travel history in China.