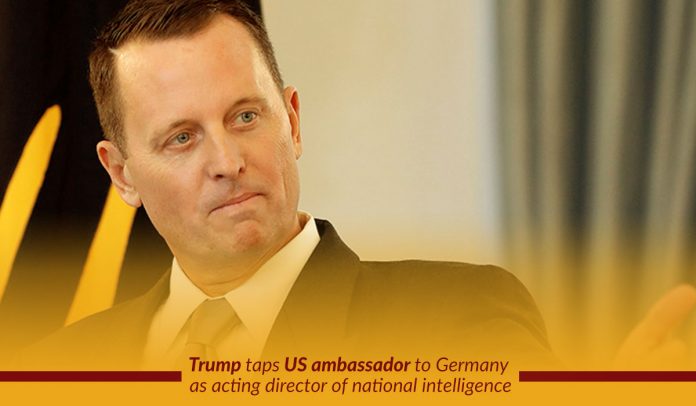 Donald Trump, the President of the U.S, named Richard Grenell, the present United States ambassador in Germany, to be the national intelligence acting director. On his official Twitter account, Trump shared the announcement and showed gratitude to Joseph Maguire, who served as the acting Director of National Intelligence (DNI) since August 2015, when Dan Coats resigned from the post.

On the other side, Maguire also thanked the American President in a statement for the opportunity he provided him to serve in the temporary position. According to the statement, the opportunity was for his lifetime, and he is thankful for the great efforts as well as the support of intelligence professionals. He also said that he dedicated to leading the IC until Grenell took charge, and he looks ahead to the next responsibility. 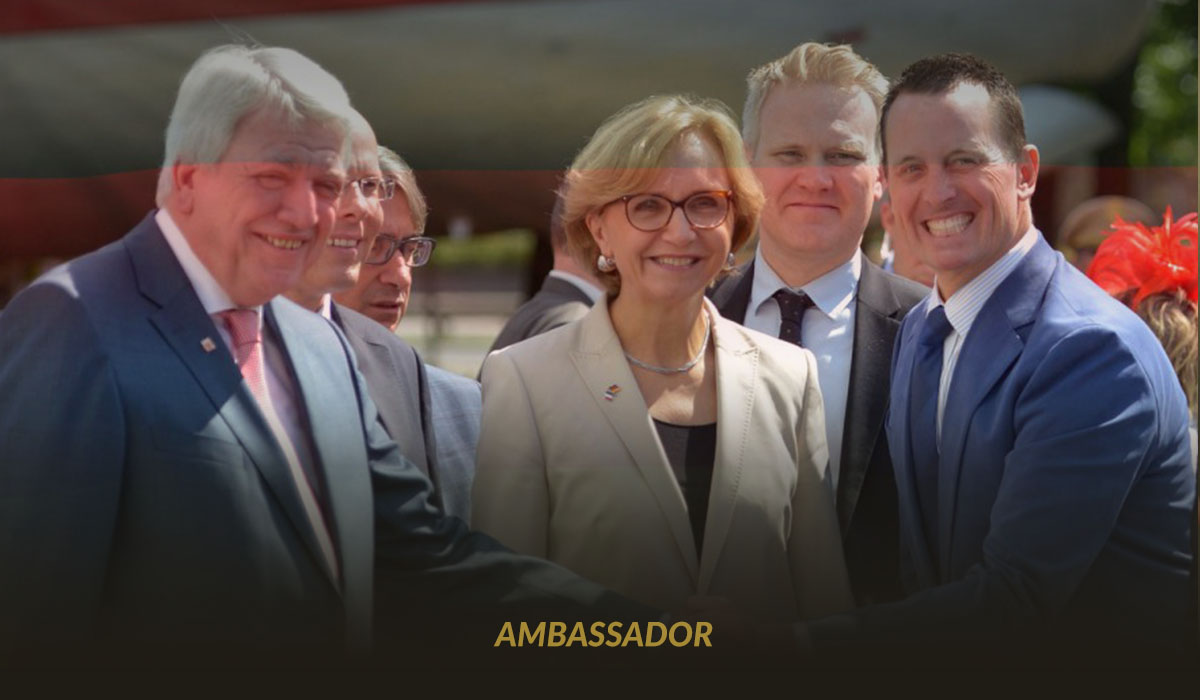 Trump also admired his services by saying that Maguire may serve efficiently within the administration.

I am pleased to announce that our highly respected Ambassador to Germany, @RichardGrenell, will become the Acting Director of National Intelligence. Rick has represented our Country exceedingly well and I look forward to working with him. I would like to thank Joe Maguire….

….for the wonderful job he has done, and we look forward to working with him closely, perhaps in another capacity within the Administration!

The fifty-three-year-old Richard Grenell is a loyal supporter of Donald Trump. He served as the United States ambassador in Berlin, Germany, since 8th May 2018. The senate of the United States confirmed him on 26th April 2018 with a 56-42 vote.

Richard Grenell will become the first declared gay member of the United States cabinet. While Michigan native is also an ex-spokesperson at the UN and worked on Senator Mitt Romney, R-Utah’s 2012 presidential campaign.

According to the records of ABC News, on 14th September 2019, Grenell joined dinner with Donald Trump at the White House with Cindy Warmbier and Fred. Otto, the son of Warmbier, died in June 2017, just after he released from imprisonment in North Korea.

According to the biography of Grenell posted on the official website of the State Department, he completed his master’s degree at Harvard University in Public Administration and received a bachelor’s degree in Missouri, Springfield, from Evangel University.